The Boston Bruins seemingly could do no wrong Monday night.

Every part of the game was clicking for Boston from the jump as it blanked the New Jersey Devils 3-0 at Prudential Center.

Although the score was tied at zero at the end of the first period, the Bruins’ offense dominated the first 20 minutes of action with 20 shots on net to the Devils’ six.

The Bruins’ offense found the back of the net three times across the final two periods, while Tuukka Rask held it down between the pipes en route to his second shutout of the season to help the B’s clinch a berth in the Stanley Cup playoffs for the fifth straight season.

For more on the game and to hear what head coach Bruce Cassidy had to say, check out the video above from “Bruins Overtime Live,” presented by New England Toyota. 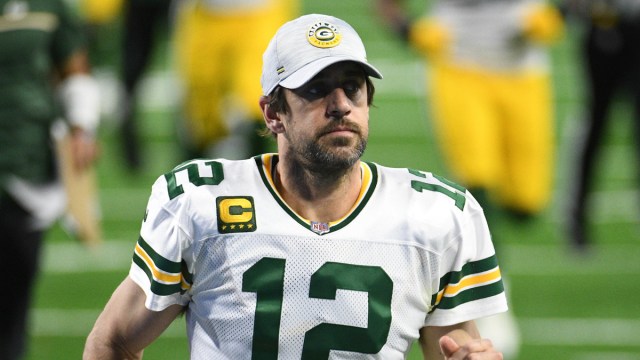 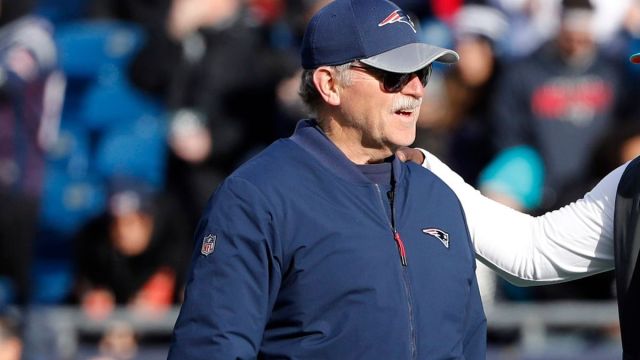