Not much has changed with respect to the expectations for a couple of Boston Bruins middle-six forwards.

Charlie Coyle missed the final four games of the regular season after sustaining an upper-body injury last Tuesday against the New Jersey Devils. But Bruins head coach Bruce Cassidy had been expecting Coyle to be ready for Game 1 against the Washington Capitals, and that remains the case. Coyle participated in Thursday’s practice at Warrior Ice Arena, and Cassidy said afterward over Zoom that Coyle “should be” good to go Saturday.

As for Ondrej Kase, who played his third game of the season Monday only to sustain another upper-body injury, he is out for Game 1.

“Upper-body, nothing’s changed there,” Cassidy said. “Not skating with us, not skating with the taxi squad. Until we have something more, that’s how he’ll be classified. So he will not be available for Game 1, and we’ll just see where he goes from there. Again, with him this year it’s been a lot of wait-and-see, and that’s where we’re back to.” 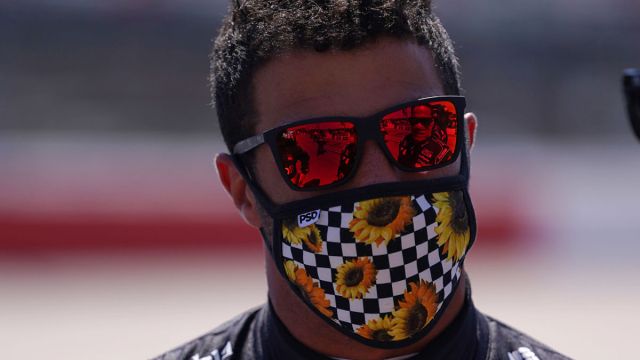 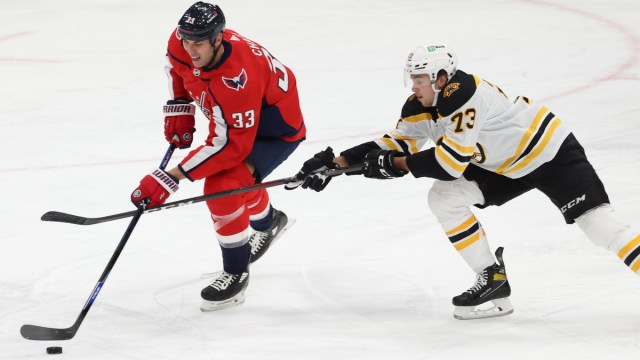