Jake DeBrusk said Thursday morning that it was tough to have fun amid his struggles this season, but knew his time eventually would come.

He probably didn’t think that time would be just a few short hours later.

DeBrusk scored a goal in the Boston Bruins’ 4-0 shutout win against the New York Rangers on Thursday night at TD Garden. It was just the fifth goal of the season for the winger, but it couldn’t have come at a better time.

“We’re trying to get him to just help us win,” head coach Bruce Cassidy said during his postgame Zoom availability. “The goal tonight, good read by him to get in behind their D on a turned over puck, we were in D-zone coverage. … Good move by Jake. … At the end of the day if he can pitch in with some goals and help us win in other areas of the game then I’ll have more fun coaching, and hopefully he’ll have more fun playing.”

DeBrusk mentioned he had people to talk to to express his frustration, and Patrice Bergeron noted the importance of being there for your teammates.

“You need to be there for one another,” he said. “It’s not just about scoring goals, it’s about doing the little things right. … Good for him to get that goal. …”

Now it’s just a matter of DeBrusk carrying that momentum into the final three games and into the playoffs.

Here are a few other notes from Thursday’s Bruins-Rangers game:

— Jeremy Swayman earned his second shutout of his young NHL career with 15 stops. He also became the first Bruins goalie with at least seven wins in first nine games since Frank Brimsek in 1939 and John Adams in 1973.

“He loves to have fun at the rink, and it’s awesome,” Charlie McAvoy said. “It’s contagious. ? He’s having a heck of a time and he’s playing awesome.”

— The Bruins announced their season awards during the game.

— Boston remains in third place in the East Division standings after Thursday’s win.

“It’s awesome to see his confidence where it’s at,” McAvoy said. “He means a lot to this group.”

— The Bruins wrap up their season series with the Rangers on Saturday afternoon at 3 p.m. ET. 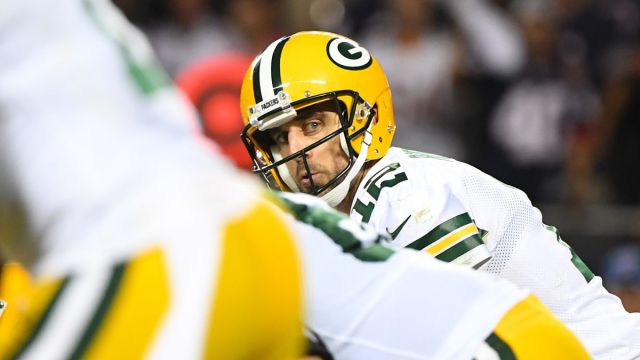 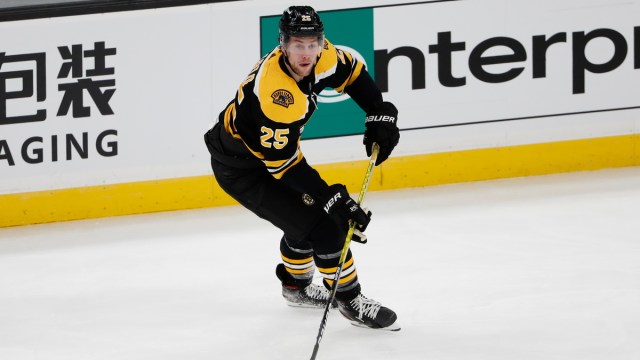