The Boston Bruins have won five straight games in the Stanley Cup playoffs.

That streak could reach six Monday night when the Bruins host the New York Islanders in Game 2 of their second-round series. Boston’s defense absolutely smothered New York’s offense in the opener, allowing just 22 shots on goal. The Isles mustered only four shots in the second period.

“Boston’s defense is completely locked in right now,” one Las Vegas oddsmaker told NESN. “(David) Pastrnak’s hat trick is probably the talk of the town, but the Bruins’ structure has been excellent. They’re making teams work to generate chances in the offensive zone.”

Boston opened as a -195 betting favorite in Monday night’s tilt with a goal total of 5o-130. Respected money has shown for the B’s and the market moved out to -210. Meanwhile, the total hasn’t budged off 5o-130 despite over 70 percent of the reported bets on the “Over.”

The B’s have allowed 21 goals over their last 10 games and only four goals in their last three. It’s difficult to envision that successful structure breaking down, especially against an Isles team that doesn’t have much offensive firepower.

New York’s best hope for victory is to limit the Bruins’ transitional opportunities and turn this game into a “dump and chase” affair. The Isles were 32-21-3 to the “Under” in the regular season, as that trudging style is their true identity.

Trying to win 4-3 against these skilled and speedy Bruins is going to get them nowhere.

“The great thing about our goaltending is that you can put anyone in and you can be successful with either one of them,” Trotz told reporters Sunday afternoon. “Last series, Ilya (Sorokin) started feeling it against Pittsburgh, so we stuck with him. He’s playing good, (but) I don’t know where I’m going as of yet.”

It’s very important to understand the origination of this betting total. Sportsbooks are not in the business of doling out free money, especially in the postseason. So even though the B’s erupted for five goals in the opener and won 5-2, oddsmakers still opened the total up at “5” for Game 2.

Well, the books clearly believe in regression and they’re well aware that the Islanders have to go into their bag of tricks if they want to even up the series. While it looks so easy to fire “Over 5” at -130, the betting line hasn’t even budged — respected “Under” money is holding the line. 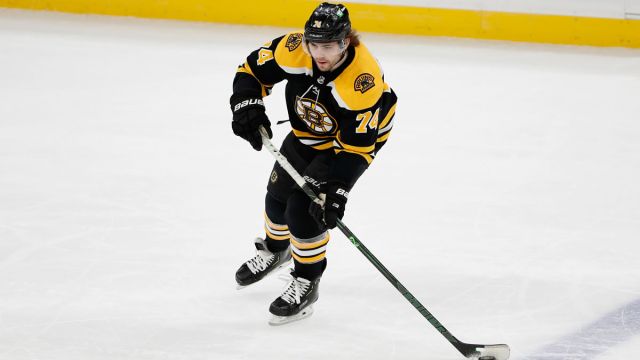 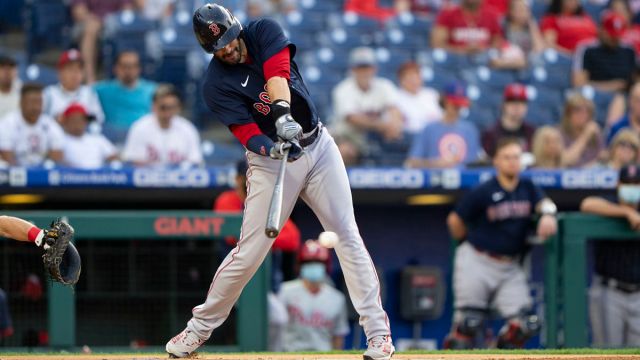