Tuukka Rask has battled plenty of obstacles this season, but none greater than his physical health.

The Boston Bruins netminder has worked through injury throughout the 2020-21 campaign. He missed some serious time as a result, including roughly a month of play in March due to a back issue.

Rask is back in net now, but there still is progress to be made physically. In fact, Rask cannot remember exactly when he last was at full strength.

“I don’t think I’ve been 100% physically, I don’t know since when,” he told reporters during his postgame media availability after the Bruins’ 3-0 win over the New Jersey Devils on Monday at Prudential Center. “But that’s probably been this year for me physically just kind of grinding it out. Mentally, obviously, I didn’t play for a month or whatever there, so you kind of get a break from hockey in that regard. Obviously, you’re just rehabbing, trying to get back out there. But I guess it’s always a challenge both physically and mentally. … But personally, the physical aspect has been the most challenging for me (this season).”

Rask only expects to start in one or two of the Bruins’s final five games on their regular-season schedule, which ends next Tuesday. For Rask, though, being as prepared as possible for the postseason is imperative, even with no official date announced. 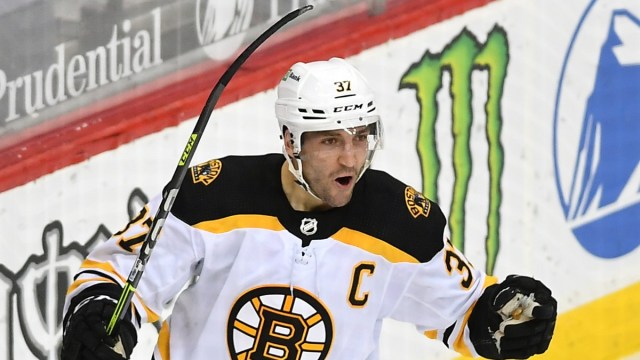 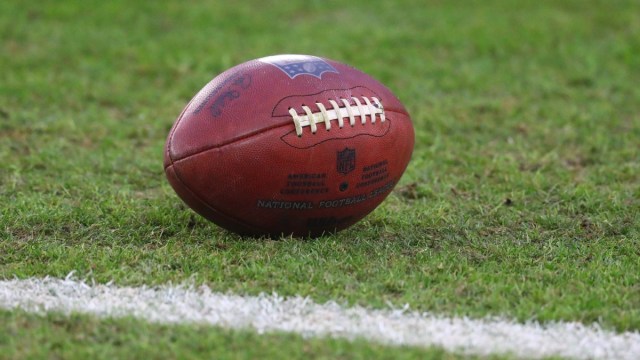