Well, we know where CC Sabathia stands on the Tony La Russa versus Yermin Mercedes debate.

Mercedes reignited the “unwritten rules in baseball” conversation Monday in the White Sox’s lopsided win over the Twins. With Chicago leading Minnesota by 11 runs in the ninth inning, Mercedes blasted a solo home run on a 3-0 count against Willians Astudillo, a position player.

La Russa publicly scolded Mercedes after the game and also had no qualms when the Twins threw behind the White Sox rookie in the following game. Sabathia sounded off on Chicago’s manager on a recent episode of the “R2C2” podcast.

Fortunately for La Russa, Mercedes and Co., pretty much everything else is going well for the South Siders. Chicago entered Thursday with the best record in the American League. 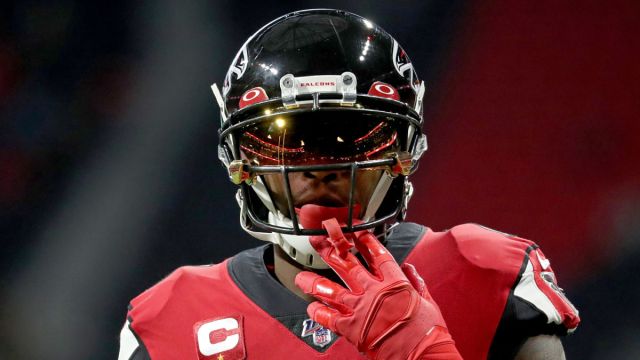 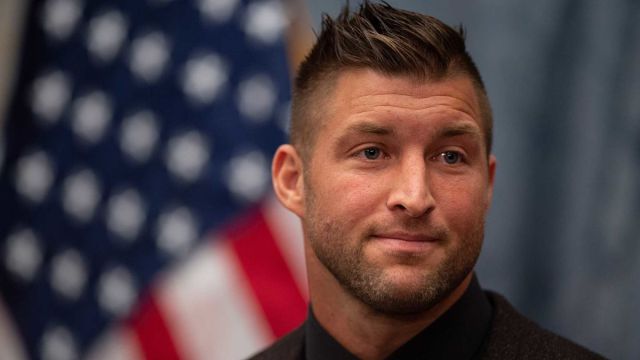