Do the Boston Celtics still hold their playoff fate in their hands still?

The Celtics, technically, could sweep the sixth-seeded Miami Heat, who they play against in each of the next two games. Boston then could beat the fourth-seeded New York Knicks in its regular-season finale. And with games against the Cleveland Cavaliers and Minnesota Timberwolves rounding out the campaign, well, that should be enough.

But it certainly feels like the Celtics, who not just lost but face planted Friday night in what was another much-needed win against an inferior opponent, are just about to have their playoff fate determined for them.

And Friday’s 121-99 loss to the Chicago Bulls will be another which the Celtics will be able to look back on and know it’s what got them there. There’s others, many others, obviously. Sacramento, Cleveland, Oklahoma City, well, you get the point.

But by falling Friday night to the 28-39 Bulls, who were playing a second night of a back-to-back, the Celtics fell one game behind the Heat and back into the seventh seed in the Eastern Conference standings.

If the season ended May 7, they would be headed to the play-in round with a win earning them the right to play the second-seeded Milwaukee Bucks in the first round.

Even when things were bad, and they’ve been bad for quite literally months now, there was a hope the Celtics could get to the fourth or fifth seeds and avoid the powers in the East like top-seeded Philadelphia, Milwaukee and Brooklyn in the first round. That’s no longer in play. It was growing more unlikely by the day and it’s now all but cemented.

And now we’re left grasping for anything and everything.

“Well, if they just win the next two games against the Heat they’ll get the tiebreaker,” we’re left saying with five games remaining in the regular season.

But the reality is you can’t trust the Celtics to do that. Just as easily as they could go 5-0 down the stretch they can go 2-3. They easily could lose both games against Miami and in a regular-season finale against the Knicks. And they haven’t done anything this season to make you think otherwise.

The good news, though, is they’ll soon have that fate decided, even if it’s not by themselves. 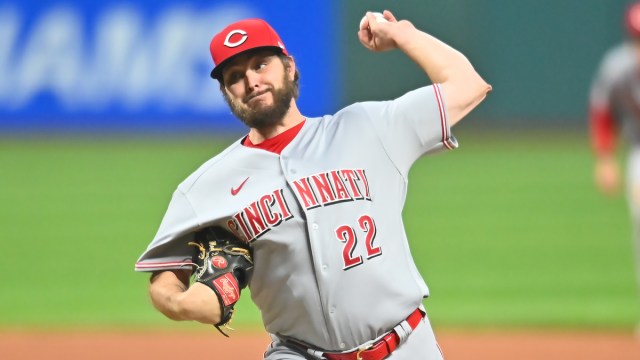 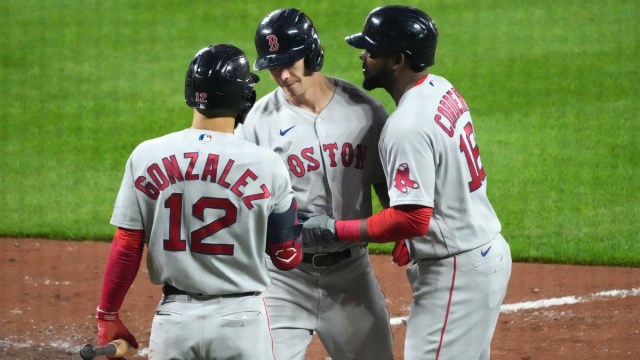