After a 132-96 win over his former team, Boston Celtics wing Evan Fournier was excited to be reunited with Orlando Magic media members John Denton and Joshua Robbins when they asked questions on his postgame Zoom conference.

It felt good for him to return to the place he started seven seasons with, of course, only finishing six of those before a mid-season trade to the Celtics at the NBA trade deadline.

“It was fun,” Fournier said in his postgame Zoom conference, appreciative of the tribute video the Magic put together for him.

“I didn’t know what to expect. Like I said yesterday, I was really locked in just trying to get to the win. Just focus on the business. But I mean obviously it touched my heart and I was happy to see all memories on the screen and to get a big cheer from the crowd.”

Following a performance where he had 18 points, five rebounds, four assists and two steals, the 28-year-old looks to be integrating well with his teammates.

Fournier has been vocal about his excitement to be on a competitive team for the first time in his career, so as happy as he was to see old friends and coaches, he had to rub the win in a little bit.

“It was great. I really love the people here, you know?” Fournier said of the Magic coaches and staff.

“That’s really what I’m going to miss the most, because for seven years we built relationships and you know, you’re obviously happy to play each other and compete and so I always have a good time playing against those guys. So I’m glad we got to win and that we won by 30.” 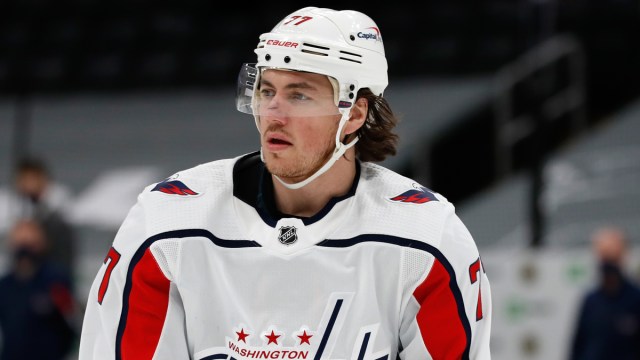 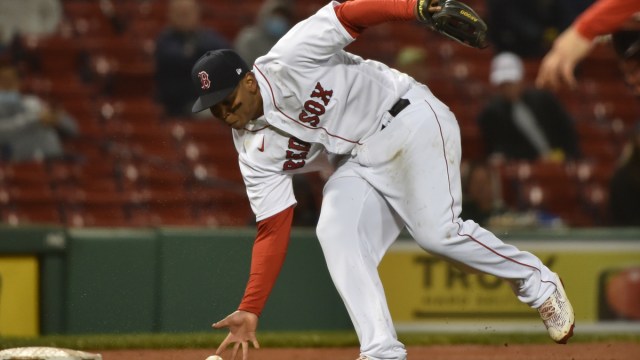