Celtics Give Optimistic Update On Rob Williams Before Game 2 Vs. Nets Skip to content

The first game of the series showed how much Robert Williams impacts winning for the Boston Celtics, and fortunately, it doesn’t look like his contributions came at the cost of his availability for the next one.

Ahead of Game 2 against the Brooklyn Nets, head coach Brad Stevens offered a positive update about the sophomore center, who has been dealing with nagging turf toe.

“I mean Rob is doing pretty well,” Stevens on Monday told reporters after practice over Zoom. “We’re trying to keep him off his feet as much as possible on these days away from the game, but he was dressed and went through more of the walkthrough portion of practice. He should be ready to go tomorrow.”

Williams was a game-time decision for Game 1 on Saturday but ultimately had a fantastic all-around performance for Boston, coming one block shy of the NBA postseason single-game record of 10.

It especially was impressive given his lack of play time or practice, as the Celtics have held him out to heal up as much as he can. But lack of practice time wasn’t a new challenge to deal with this season.

Now that they finally can work more into their schedule around the NBA playoff slate, Stevens likes what he’s seeing.

“We played in the play-in game but we had three days after that before our first one, two days here,” Stevens said. “We had several guys that missed at least one, some two of the last few games of the year so, we’ve had some good practices. I thought the Friday before the end of the regular season was our best practice of the year, I thought the Monday after that was better than that one. We continue that trend, which is what you want when you’re a part of the team. You want to have your best moments and be at your best engagement level when you’re best needed. Our guys have certainly been very engaged. Now we got to be able to take that to the court tomorrow. I thought we did a really good job defensively doing that. I think they will adjust and present all kinds of unique new challenges, it’s just part of the playoffs and, and we’ve got to be a lot better on the other end.”

As for availability with Game 2 on Tuesday, no Celtics players aside from Jaylen Brown currently are listed on the latest injury report released by the team. That’s unsurprising, but a good thing with how things have played out this year. 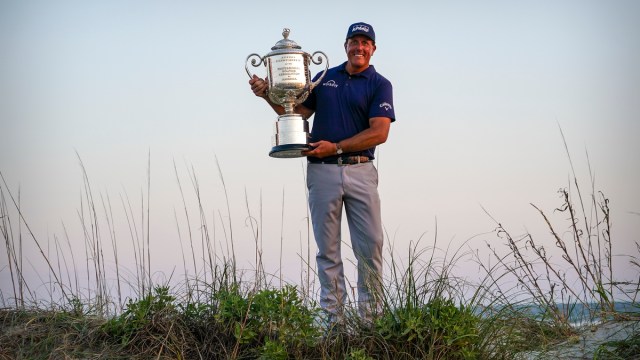 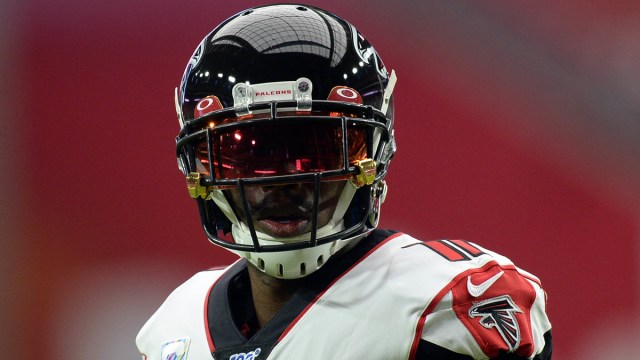 Trent Brown Has Message For Julio Jones About Joining Patriots