Robert Williams tried to give it a go Sunday in Boston’s 130-124 loss to the Miami Heat, but the Celtics ruled him out for the second half.

Ultimately, the turf toe has made the center too uncomfortable to proceed, as relayed by head coach Brad Stevens after the game.

Now, the question of when Williams returns to play goes back up in the air with just seven games left in the regular season.

“In a lot of cases, it’s going to be how he feels,” Stevens told reporters during his postgame Zoom, via Mark Murphy of The Boston Herald. “I understand when you hear the phrase turf toe, unless you’ve had it, you may not realize how much discomfort that can be. I’ve had it. It’s obviously not enjoyable. But a lot of it will be day-to-day and we’ll go from there. I think there will be a lot of game-time decisions over the next however many games.

“We may have to sit him. I don’t know what the deal is right now. That’s obviously something we’re gonna have to manage because I think I played Tristan about 15 straight minutes there in the second half. So there’s some challenges ahead with that.”

Williams’ health should be a concern for the Celtics as they look to try and make a playoff push, with hopes of avoiding the play-in tournament shriveling.

Already having missed eight of 13 games due to various ailments, Williams leaves them scarce at center if he has to miss significant time, with Tristan Thompson having just Luke Kornet and Tacko Fall behind him.

We’ll see if he’s ready to go after a day off, as Boston doesn’t return to action until Tuesday to face the Heat for the second game of the mini-series. 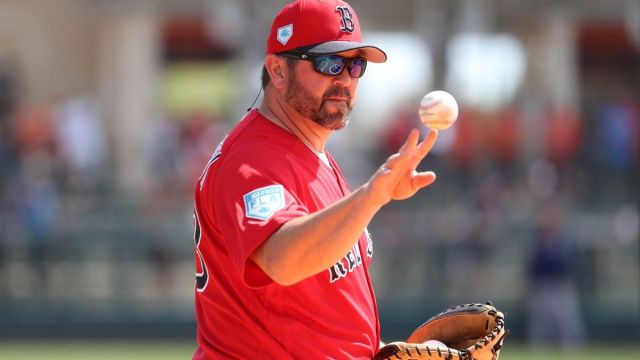 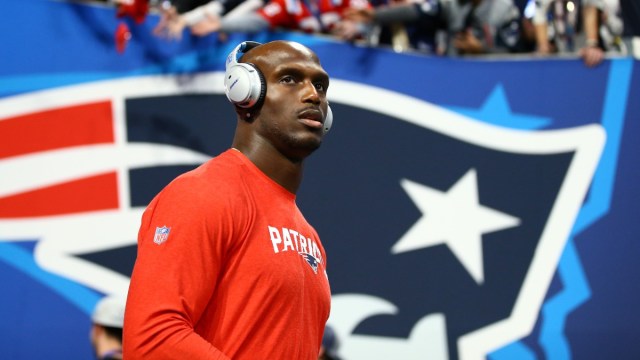