With everything on the line, the Boston Celtics may have some good news regarding availability for Tuesday’s play-in game.

Robert Williams, who has been dealing with turf toe through the last stretch of the regular season, has been upgraded to probable for the contest against the Washington Wizards.

The sophomore center has missed 12 of Boston’s last 17 games, and in his media availability Monday, coach Brad Stevens shared Williams probably will be a “game-time decision.”

He is expected to play against Washington, though, after joining the rest of his team in practice Monday. In fact, Stevens anticipates the Celtics will be at full-strength save for Jaylen Brown, who recently underwent season-ending wrist surgery.

The Celtics and Wizards tip-off Tuesday at 9 p.m. ET. with the winner clinching a playoff spot. 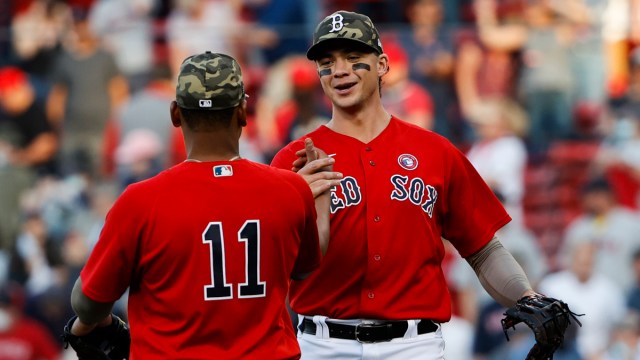 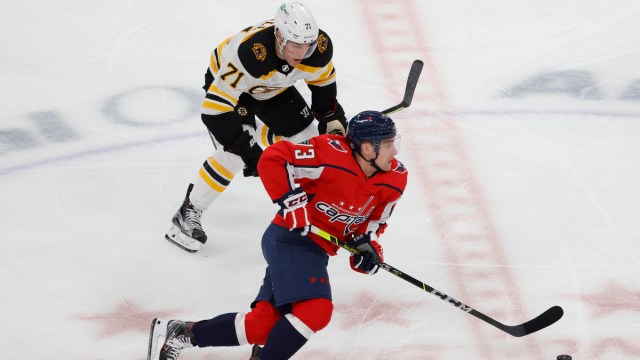