The Boston Celtics, for all their alleged talent, finished their season with a .500 record thanks to Sunday’s 96-92 loss to the New York Knicks.

Brad Stevens’s team, without Jayson Tatum, Kemba Walker, Marcus Smart and Jaylen Brown, among others, tried their best but ultimately came up short against one of the better teams in the NBA’s Eastern Conference.

It wasn’t all bad, however — far from it. Boston trailed by 20-plus points multiple times but fought back in the fourth quarter, and even had a chance to take a lead. Alas, it wasn’t meant to be.

The Celtics finished their regular season at 36-36 with the loss, while the Knicks improved to 41-31 with the victory, clinching the Eastern Conference’s No. 4 seed in the process.

3-POINT CONTEST
An impressively boring quarter saw a makeshift Celtics lineup actually earn a one-point lead by the end of the quarter.

New York hit a trio of threes in the opening minutes to take a 9-3 advantage, but Boston was the better team over the rest of the quarter. Pritchard led the Celtics in scoring with six points while Williams chipped in with five. Langford and Parker both scored four points.

Tacko Fall got fouled with under a second remaining and knocked down one of two free throws to give Boston the lead.

Boston converted on three of 12 3-point attempts in the opening quarter, while the Knicks attempted six, knocking down four.

NATURE HEALS
New York is better than Boston when the Celtics are at full strength, let alone when they’re missing seven key players.

So, it felt like only a matter of time until the Knicks took a big lead (that they almost blew).

Boston only scored 15 points in the second quarter, allowing New York to enter halftime with a 54-39 lead. The Celtics played hard, but ultimately their lack of talent was obvious.

As for the Celtics, Langford impressed in scoring a team-high nine points while playing hard on both ends of the floor. Carsen Edwards also knocked down a pair of threes for the visitors.

Boston chucked up 23 3-point attempts in the first half, only converting on five. It was neither good basketball nor particularly fun to watch.

CELTICS HANG AROUND
To the Celtics’ credit, they weren’t going to just let the Knicks just run them out of Madison Square Garden.

Largely thanks to Parker and Williams, Boston outscored New York in the third frame, entering the fourth quarter trailing by only 12 points. Parker scored nine points in the quarter, while Williams poured in six.

Boston also continued to get strong defense from Luke Kornet.

The Knicks were led by Barrett, who scored a whopping 14 points in the quarter. Randle added five to his total.

FOURTH QUARTER
Unbelievably, this was fun.

With Waters (11 points in the quarter), Langford and Parker leading the way, the Celtics used a 20-4 run to make it a one-point with 2:13 left. They even had multiple chances at tying the game or taking the lead.

But New York held Boston off, and in doing so locked up home-court advantage in the first round of the playoffs.

PLAY OF THE GAME
Plays like this made Knicks fans awfully nervous down the stretch:

UP NEXT
The Celtics will play the Washington Wizards in their play-in tournament opener Tuesday night.

If Boston wins, it will clinch the seventh seed in the playoffs, whereas a loss would force the Celtics to play again Thursday night. 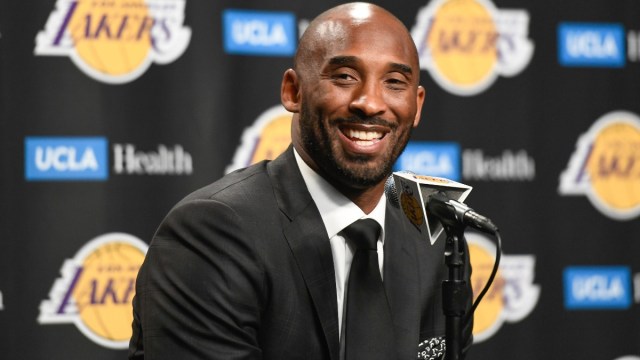 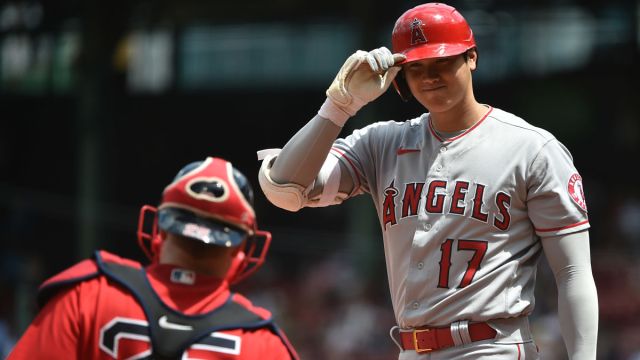