It remains up in the air if the Boston Celtics will have one of their key frontcourt pieces Saturday night.

Stevens did say, though, that Williams’ intent is to play.

Williams has had a breakout season, one that at times, however, has been marred by injury. Lately, he had been dealing with turf toe, but reports Friday indicated it was likely he would end up playing in Game 1.

The only player listed as out on Friday’s injury report was Jaylen Brown, who already is confirmed to be out for the season. Williams was questionable as of Friday.

As for the Nets, they are clear minus one season-ending injury. Landry Shamet had been working through a left ankle sprain, but was considered probable as early as Saturday morning. That would leave Spencer Dinwiddie, who is done for the year with a partially torn ACL in his right knee, as the only unavailable player.

Tip from Barclays is set for 8 p.m. ET. Here is how to watch the game. 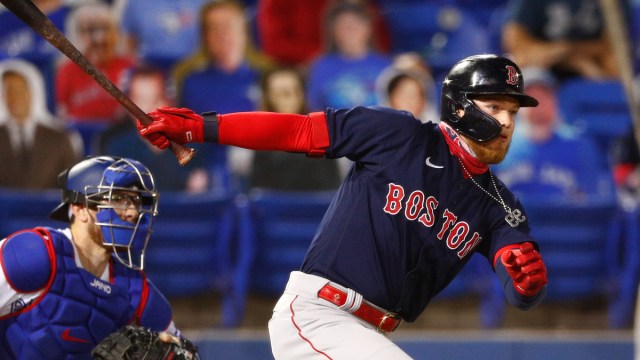 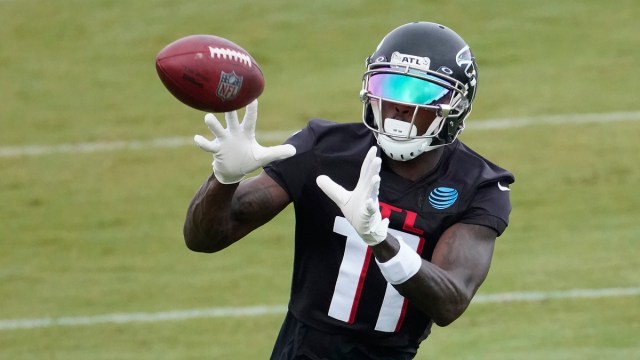