While the Celtics’ postseason hopes were in jeopardy for some time, Boston will be taking part in the 2021 NBA playoffs after all.

The C’s earned an opportunity to compete for a championship by taking down the Washington Wizards on Tuesday in a play-in tournament game. With the victory, Boston clinched the Eastern Conference’s seventh seed and a first-round matchup with the Brooklyn Nets.

The Atlantic Division rivals will kick off their best-of-seven series Saturday night in Brooklyn. Here is the full schedule — including TV listings — for Celtics-Nets:

The Celtics and the Nets met three times over the course of the regular season. Brooklyn claimed all of the head-to-head matchups. 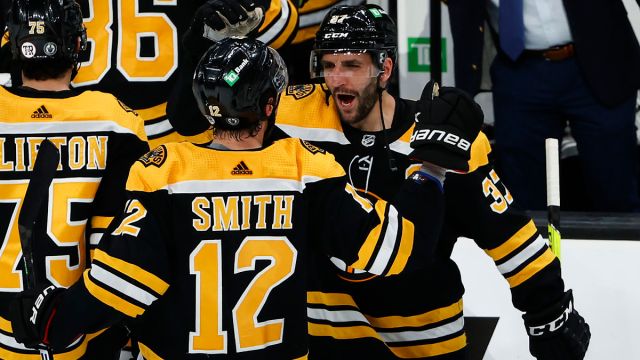 Sticking With Plan Pays Off For Craig Smith, Bruins In Game 3 Vs. Capitals 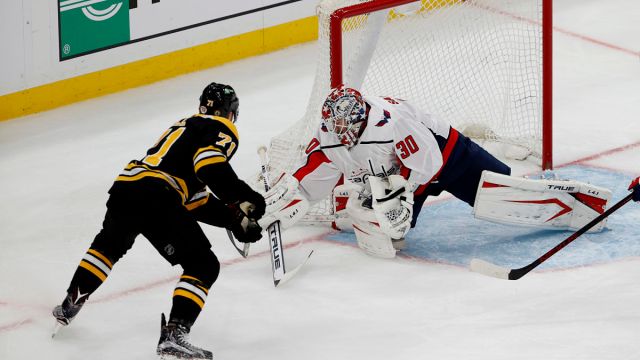