Celtics Playoff Picture: Either Hornets, Wizards 'Will Be Bear' In Play-In Skip to content

For the Boston Celtics, it’s come down to the last game of the year against the New York Knicks to finish off the regular season.

But it won’t be the only game they’ll be focused on in Sunday’s slate.

The matinee between the Charlotte Hornets and Washington Wizards will determine how the standings in the NBA’s Eastern Conference shake out, and thus, which of those two face the Celtics in the play-in tournament.

And with what we’ve seen from this iteration of the Celtics, both the Hornets and Wizards are cause for concern.

“Either one will be a bear,” Brad Stevens said following Boston’s win over the Minnesota Timberwolves on Saturday, having clinched the No. 7 spot. “Charlotte is super fast up the court, super skilled, can beat you behind the 3-point-line, beat you in transition, fearless, tough, you know, all that stuff. And they drilled us in Charlotte. So obviously, you remember that. And then Washington I think is probably as hot as anybody in the East in the last month. And so, you knew that when they got healthy, that they’d be good. You know (Bradley) Beal and (Russell) Westbrook, pretty good place to start, so we’re gonna have our hands full on Tuesday night, we know that.”

As it currently stands after Saturday’s scores were finalized, the No. 8 seed is a three-way tie among the Hornets, Wizards and Pacers. Indiana’s loss to the Los Angeles Lakers will offer up the tiebreaker to Charlotte and Washington.

The Celtics won the season series against the Hornets 2-1, and same thing against the Wizards. However, Westbrook has been playing out of his mind, and if healthy, Beal would poise Washington to wipe the floor with Boston, depending on how the Celtics chose to enter the game.

That’s the biggest factor for guard Evan Fournier as he watches the chips fall over the next 24 hours.

“We’ll see. I think what’s important is is focusing on this, to be honest,” Fournier said after the win over Minnesota. “Obviously, (we’ll) all keep an eye on that game, see who we are going to face. What matters is how we play, how we attack that game and the mindset that we’ll have. Who we play against doesn’t really matter.”

The Celtics and Knicks tip off at 1 p.m. ET from Madison Square Garden. As for the Hornets and Wizards? Same time from Capital One Arena down in the nation’s capital.

After that, we can talk about Tuesday. 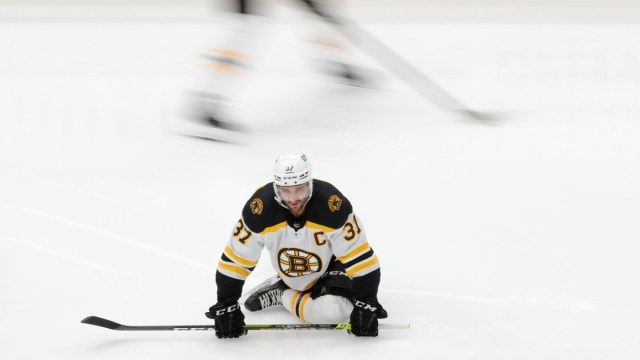 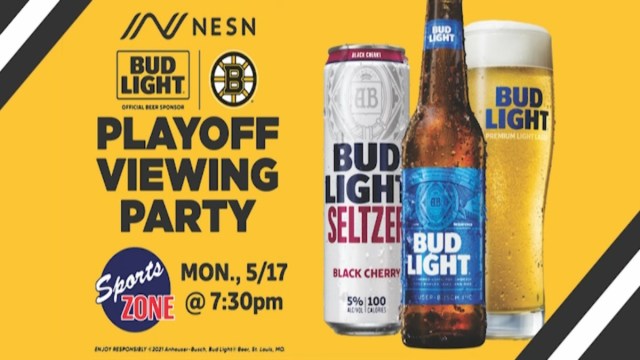