It’s impossible to say with any degree of certainty where the Red Sox will be in the American League East standings when the Major League Baseball trade deadline rolls around July 30.

As such, it’s hard to place a finger on what Red Sox chief baseball officer Chaim Bloom will do to improve Boston’s chances of winning a World Series in 2021 and beyond.

But the Red Sox, by virtue of their early-season success, could become buyers over the next couple of months, which is a stark contrast from Bloom’s first trade deadline with the organization in 2020.

“I think when you’re looking out ahead of any trade deadline, you have to be responsive to where you are in the standings, and we knew coming in that we had a talented group and we thought they had the upside to contend, and so far they’ve done exactly that,” Bloom said Thursday on WEEI’s “The Greg Hill Show.” “So, I wouldn’t say this is coming out of nowhere, but obviously there’s a lot of different ways this season can go. There’s still a lot of time between now and the deadline. But you have to respect and factor in where you are. We can’t 180 from the bigger-picture goals that we have and get away from what we’re trying to do and what we’ve worked so hard to do to reposition the organization for sustained success. But shots at the playoffs are precious. They are important to respect and you go out and do everything you can to help the group.”

The AL East is looking like a four-horse race, with the Red Sox, Tampa Bay Rays, New York Yankees and Toronto Blue Jays all potential playoff contenders. Moves made before the deadline could go a long way toward determining which teams play into October.

One thing to keep in mind: Chris Sale is expected to rejoin the mix for Boston at some point after recovering from Tommy John surgery. That could be a huge lift for the Red Sox’s rotation, although Bloom is being careful not to pin the team’s championship aspirations on the ace’s left arm.

“As far as the deadline approach, look, it’s hard to imagine a more impactful acquisition than getting Chris Sale back on your club,” Bloom said. “But I don’t think it really changes anything for us, just in terms of this is kind of how we looked at it coming into the season — where you need as much depth as you can, so you try to build a team that is not reliant on Chris coming back, and when he comes back, that’s extra. Believe me, we’re going to be able to find a spot for Chris Sale when he’s ready to go.” 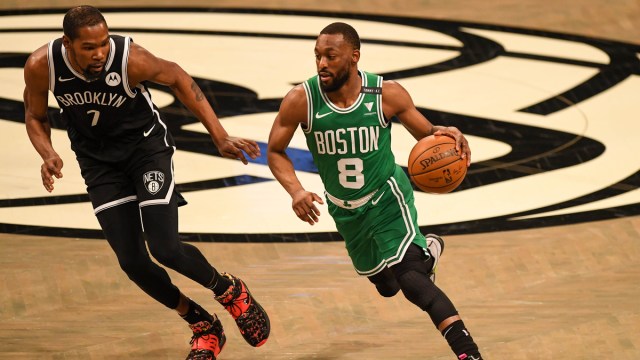 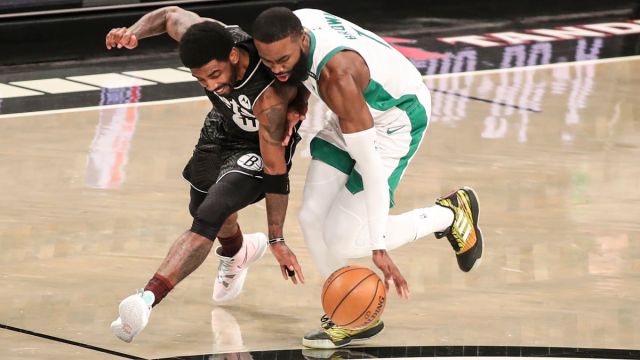