The Boston Bruins will be without Charlie Coyle for at least one game.

According to Bruins head coach Bruce Cassidy, Coyle’s ability (or not) to practice Friday will impact his availability for Saturday’s game against New York.

It’s unclear how exactly Coyle got injured. He left early in the third period of Tuesday’s overtime loss, with the only thing that seemed like it could’ve hurt him being a shot from Brandon Carlo that hit him.

Coyle was playing on the third line right wing, with Nick Ritchie on the left and Sean Kuraly in the center. Jake DeBrusk will fill Coyle’s spot Thursday. 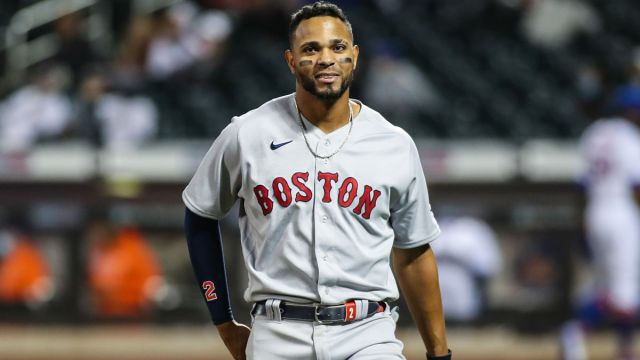 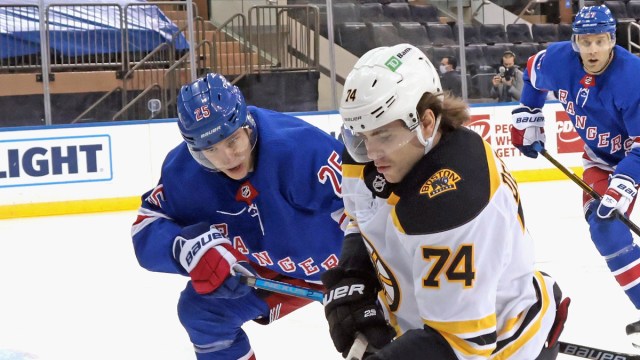