Connor Clifton wasted no time dropping gloves with A.J. Greer in the third period of Monday’s game between the Boston Bruins and New Jersey Devils at Prudential Center.

The defenseman came to Jakub Zboril’s defense after Greer boarded Zboril in the corner by the Bruins’ net.

The gloves came off, and Clifton did not hold back whatsoever.

You can check it out here, via Boston Sports Journal’s Conor Ryan.

You hate to see hits like Greer’s, but Cliffy definitely made him pay, and Zboril returned to the bench in the eventual 3-0 win. 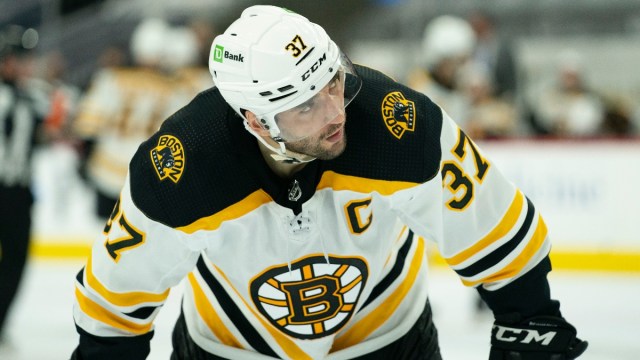 Watch Patrice Bergeron Give Bruins Insurance Against Devils With Goal 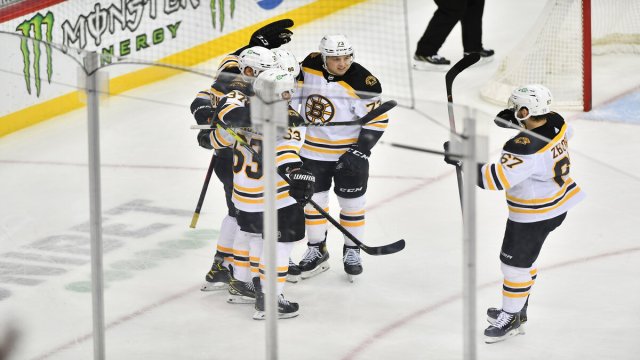