Connor Clifton was a healthy scratch in the first game of the Boston Bruins and Washington Capitals series.

He’s done his part since to make that seem like a baffling decision in retrospect.

Clifton drew into the lineup for Game 2 of the series after Jeremy Lauzon sustained an injury in Game 1. The 26-year-old has been far from a placeholder, instead he’s been an effective bottom-pairing guy.

He’s playing on his off side and getting a ton of ice time. In Boston’s Game 4 win to take a 3-1 series lead, Clifton logged 21:46, and in that time had three hits and as many blocked shots. He played a whopping 6:23 on the penalty kill, third most on the team, and joined the rush on occasion, as he’s known to do.

But it’s clear there’s been growth in his game. At times in the past, he unquestionably deserved to be the seventh defenseman because his aggressiveness, which, while at times productive, too often was the exact opposite. He’d throw himself out of position by pinching needlessly in the offensive zone or trying to take the body at the wrong time on defense.

He’s found the right balance, and the end result has been a real productive player for the Bruins.

“Cliffy played under control. I’ve said it all along, Cliffy’s a pretty underrated hockey player if he stays within himself and plays aggressive, moves pucks,” Bruins head coach Bruce Cassidy said after Game 4 over Zoom. “He’s played some on his off side, he’s practiced there this year, as well. Early on, we talked to him about that when we had our three righties — (Charlie) McAvoy, (Brandon) Carlo and (Kevan) Miller to start the year — we had some young lefties in Lauzy and (Jakub) Zboril, so take reps on the left side. … So good for him. He’s been diligent about getting his work in there. Happy for him.”

It’s unclear how long Miller, who left the game due to a hit from Dmitry Orlov, will be out. Should Miller miss time, Zboril, Lauzon, Steven Kampfer and Jarred Tinordi all will vie for the spot in the lineup.

But if Miller is back by Sunday, one thing still is for sure: Nobody is taking Clifton out of the lineup right now. 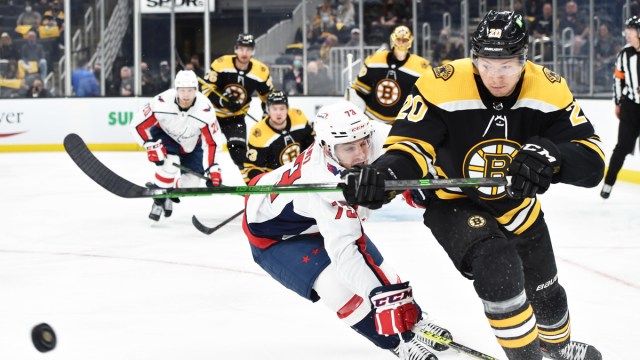 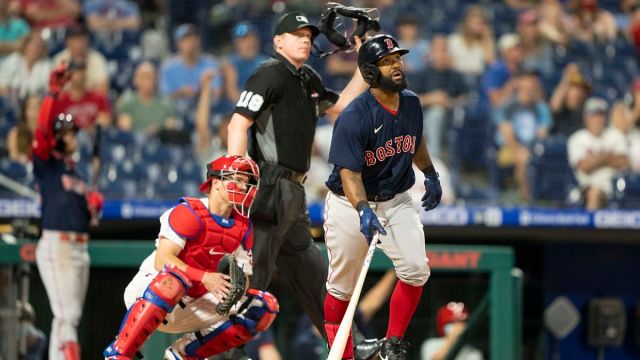