John Tavares’ night was worse, obviously, but it’s a tough day to be Corey Perry as well.

Facing each other in Game 1 of the Stanley Cup playoffs between the Toronto Maple Leafs and Montreal Canadiens, Tavares had to be stretchered off the ice after taking a hit from Ben Chiarot followed immediately by an unintentional shot to the head from Perry’s knee.

The Maple Leafs captain is alert and “communicating well” since being rushed to a local hospital after the incident, but Perry still was shaken up following Montreal’s 2-1 win.

“He got hit, and I was coming out of the zone,” Perry told reporters after the game, per Eric Engels of Sportsnet. “I tried to jump over him and of course I caught my knee on his head. I don’t know what else to do there. I tried to jump. I know Johnny pretty well and just hope he’s OK.”

The positive update from Toronto coach Sheldon Keefe was a sigh of relief, as things could have ended much differently.

After all, that hit looked really, really bad.

“I honestly felt sick to my stomach when I saw it,” Perry told reporters, per ESPN’s Emily Kaplan. “When I saw him, with the way he is, it’s a scary situation. I’ll reach out to him and talk to him and hopefully he’s OK.” 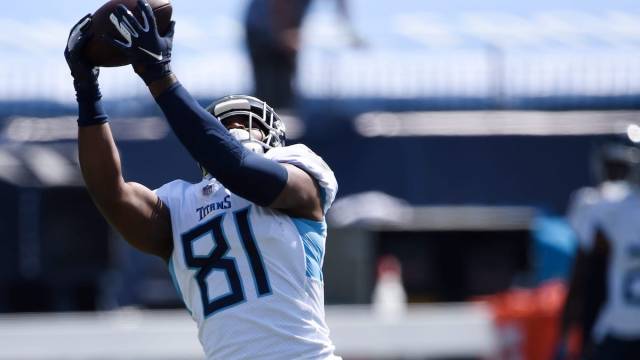 Patriots Mailbag: Is Pats’ Offense Being Overlooked For This Reason?