Craig Smith is one of the guys that really makes these Boston Bruins tick, and his team had to push through without him in the back half of Saturday’s game.

The second-line winger departed the Bruins 5-2 Game 1 win over the New York Islanders in the second period with a lower-body following a hit from Cal Clutterbuck. He was not on the bench to start the third period, and the team eventually announced he was done for the game.

Following the win, Bruins head coach Bruce Cassidy didn’t have much to offer beyond the team’s update. He said that the team will reevaluate Smith on Sunday morning and have a better idea of what was happening then.

The Bruins and Islanders will return to game action Monday night at TD Garden. 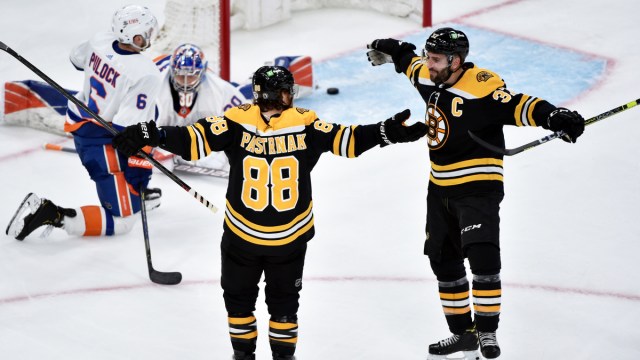 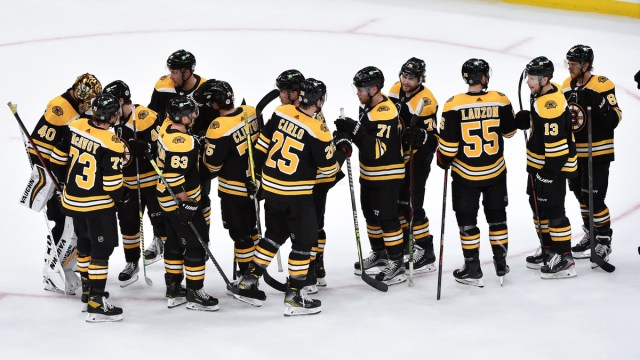