The Minnesota Lynx were in search of their first win of the season, and found it Sunday against one of the best teams in the WNBA, defeating the Connecticut Sun 79-74 in overtime.

Despite a strong first quarter shooting performance and a hard-fought fourth, Connecticut shot just 38 percent in the loss.

Jonquel Jones finished with 22 points, five rebounds, two assists, a steal and a block. And as she was in foul trouble down the stretch, DeWanna Bonner stepped up with 18 points, six rebounds, five assists, three steals and two blocks to keep things competitive.

For the Lynx, Sylvia Fowles was fantastic and led with a game-high 24 points, nine rebounds and four assists. In her debut with Minnesota, veteran Layshia Clarendon had 12 points, five rebounds and three assits off the bench.

With the loss, Connecticut falls to 6-2 on the season. Here’s how it all went down.

Bonner (seven points) and Jonquel Jones (six points) led Connecticut early on, leading by as many as 14 points and forcing six turnovers.

As the Sun shot 63 percent from the field, rookie Dijonai Carrington had an early four points off the bench.

FRIGID FROM THE FIELD
Points were hard to come by through the first half of the second quarter, especially for Connecticut, who was held scoreless until a Brionna Jones free throw with 4:55 on the clock.

Not before Minnesota made it a three point game, though, behind a big frame from Sylvia Fowles (10 points).

Bonner and Jasmine Thomas hit a few jumpers down the stretch to keep a lead, but Connecticut’s field goal percentage fell to 44 percent.

JONQUEL TIME
The Sun enjoyed a good start out of the break behind a team-high 15 points from Jonquel Jones by the end of the third.

As Connecticut went on a 7-0 run, it started and ended with the 6-foot-6 center doing all the scoring.

Bonner had 13 points, five rebounds and four assists at the end of the third, but Fowles had a game-high 18 points entering the final frame keeping the Lynx in it as Jonquel Jones got into foul trouble.

It was a two-point game after three, with Connecticut leading 52-50.

CLOSE IT OUT
With Jonquel Jones still seated, the Sun managed a small run to start the frame.

A big 3-pointer from Crystal Dangerfield kept things too close for comfort, though, as buckets couldn’t be bought through most of the frame. This allowed Minnesota some momentum.

Bonner and Kayla McBride exchanged jumpers late, and Damiris Dantas made it a two-point game before Dangerfield tied it up after an 8-0 run to force overtime.

There was tease of a buzzer beater, but the Lynx didn’t get the shot off in time.

OT
Both teams went shot for shot in overtime, tied up at 72-72 with 1:30 left. But Minnesota outshot them from the field.

Clarendon was clutch with 12 points, five rebounds, three assists and a steal — after being waived by the Liberty and signing with the Lynx that day.

Minnesota closed out the win after outscoring Connecticut 16-11 in overtime.

PLAY OF THE GAME
Credit where credit is due, Dangerfield shot this from way out.

UP NEXT
The Sun head back home to Connecticut to host the Las Vegas Aces on Tuesday at 7 p.m. ET. 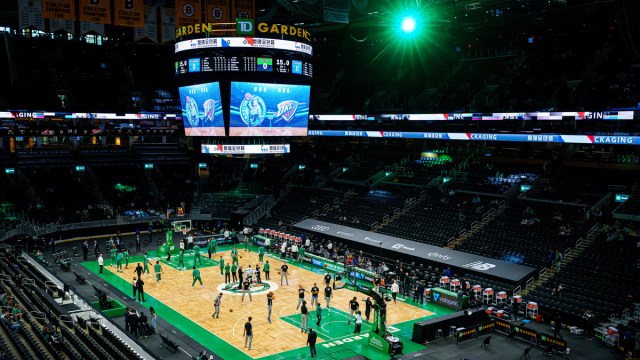 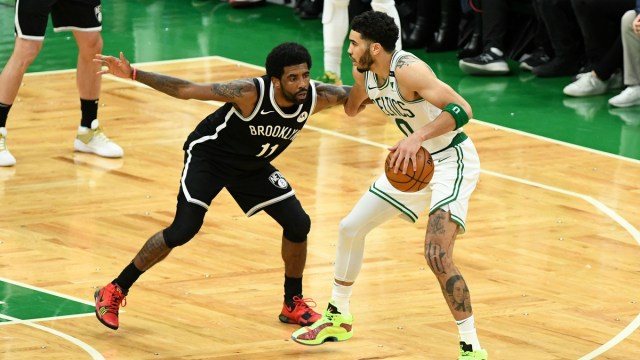