Rumors have surfaced indicating Falcons star wideout Julio Jones could be on his way out of Atlanta.

It’s also been rumored the New England Patriots could be a potential suitor for the talented receiver, and it seems at least one member of the team is paying attention.

Giardi reported how the Patriots “are considering” making a trade for the Falcons receiver.

It’s hard to fault Harris as the 32-year-old Jones would immediately became the No. 1 option for the Patriots receiving corps.

Ex-NFL executive Mike Lombardi, who worked with the Patriots as an assistant to the coaching staff between 2014 and 2016, gave credence to the Patriots’ rumored interest in Jones Thursday on his podcast. 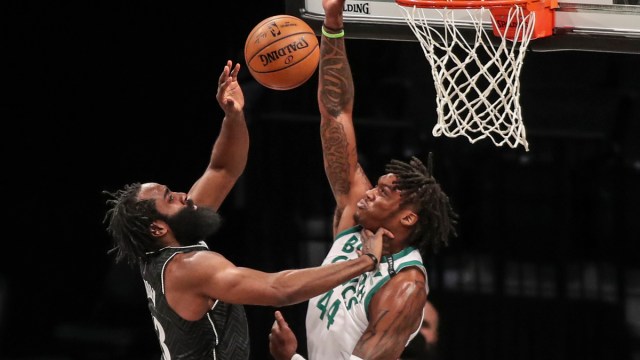 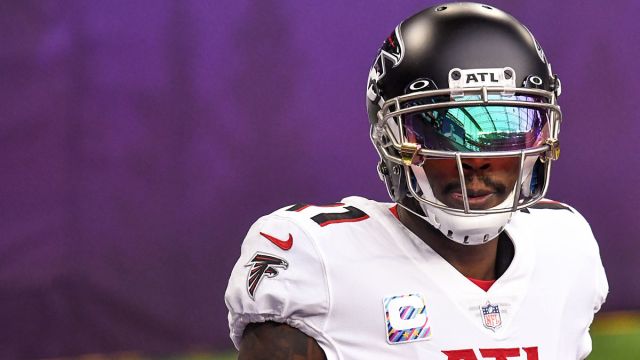