No one knows how the Boston Celtics will end their 2020-21 NBA season, but what might follow the campaign is coming into focus.

Celtics president of basketball operations Danny Ainge confirmed Thursday on 98.5 The Sports Hub’s “Toucher & Rich” the team will make “changes” in the offseason.

However, Ainge didn’t divulge further details about his plans and suggested he hasn’t set them in stone.

“We’ll definitely be looking to make changes in the offseason,” Ainge said, as transcribed by CBS Boston. “How significant, I don’t know yet.”

Boston entered the season with high hopes for success but failed to live up to them. With a 35-35 record, the C’s will participate in the NBA East Play-In Tournament as the seventh- or eighth-place finisher in the conference standings.

Brad Stevens has endured criticism amid Boston’s swoon, but Ainge continues to back the head coach and dismisses calls to end his tenure after eight years in charge.

“We all have blame to share,” Ainge said. “There is no doubt about it. But you can’t just look at a coach and take his whole body of work throughout his coaching career, and throw this year and make adjustments for crying out loud. It’s idiotic.

Ainge then pointed out the role injuries played in the Celtics’ struggles but refused to use them as an overarching excuse for how the season unfolded.

“Our team has been decimated by injuries and underperformed,” he said. “No doubt about it. We’re not as good as we thought we were, plain and simple.”

That said, don’t expect Ainge to jettison big-name players in the coming months.

“The bottom line is our team hasn’t been as consistent or healthy, and we will have to make changes,” he said. “But I wouldn’t say there is any needed changes of our best players.”

Sometimes, sports executives simultaneously can say a lot and reveal as little as possible. This seems to be one of those cases. 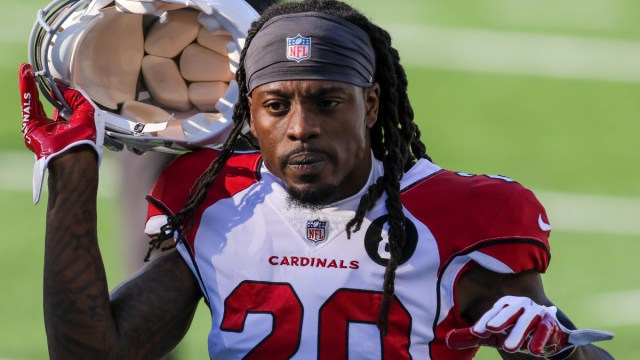 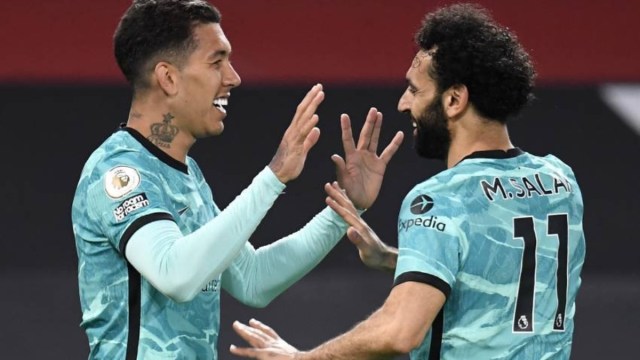