Danny Santana certainly is making the most of his time with the Worcester Red Sox.

Santana went 3-for-4 in Worcester’s win over the Buffalo Bisons on Tuesday night at Polar Park. The utilityman was a triple shy of the cycle with a home run, single and double.

If Santana continues this streak, McMillon believes he’ll be able to help the Red Sox soon.

“I think he’s getting more and more ready to go to potentially help the big club,” McMillon said. “I think he’s just got to get some time under his belt. He missed spring training so in a way this is his build-up for the season. He’s done everything. He’s made good plays in the field, he’s stolen a bag, he’s hit from both sides of the plate. I think he’s just getting himself ready for that call.”

It certainly sounds that way.

Santana is on a rehab assignment and could be recalled to the Red Sox this week. 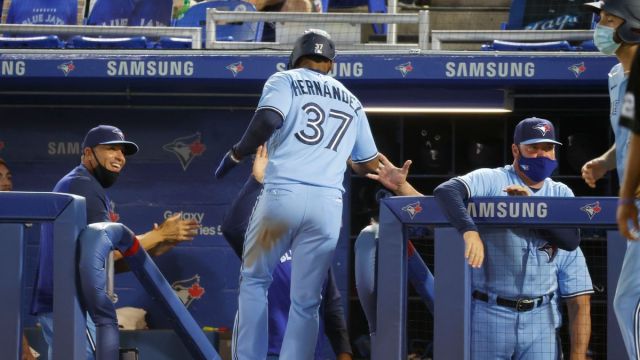 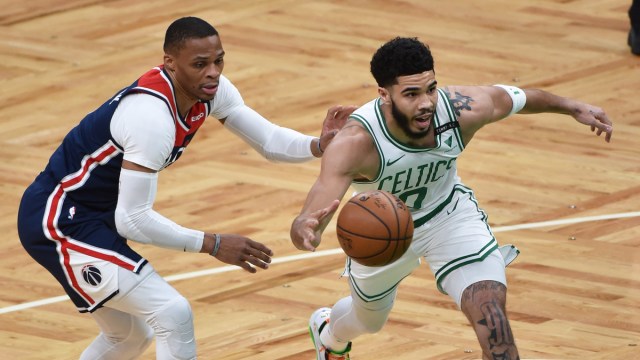