Gronkowski’s longtime teammate, Tom Brady, made headlines last week when he said he would trade two of his seven Super Bowl championships in order to have a perfect season on his NFL resume. Gronk was asked about Brady’s admission during the latest edition of the “#Greeny” podcast, and the future Hall of Fame tight end explained why he wouldn’t make the aforementioned swap.

“I wouldn’t want to trade in any because I think there’s a chance, you know, in my life to be on a team like that,” Gronkowski told host Mike Greenberg. “So, I don’t feel like I have to trade in any Super Bowl rings. I see in the future I have a chance, you know, to be on a team like that, so I ain’t trading any rings. I just got to keep going for it.”

Gronkowski seemingly is suggesting the reigning Super Bowl champions are capable of posting an unblemished record in the upcoming campaign. It’s tough to blame Gronk for being supremely confident, as the Bucs are returning every one of their starters — on both sides of the ball — from a season ago.

Of course, the Bucs will have a massive target on their back throughout the 2021 season, and they will see every team’s best week in and week out. Tampa Bay has the talent to roll over the competition, but the idea of a flawless season probably is far-fetched. 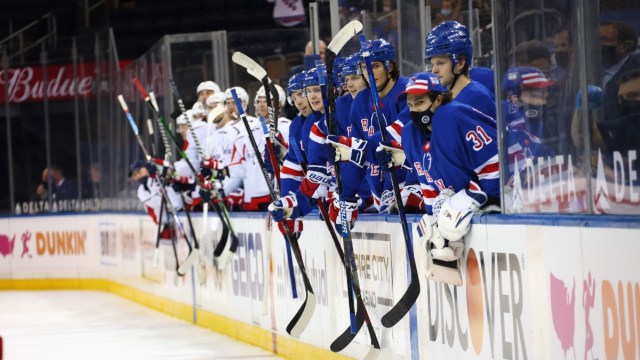 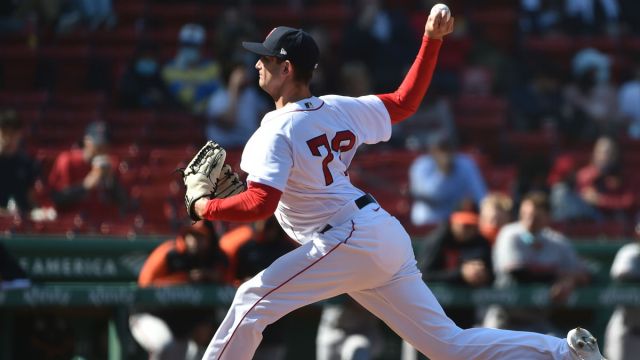