Eli Manning is open to another head-to-head matchup with Tom Brady.

Not on the football field, however.

Brady was among those showing support for Phil Mickelson on Twitter as “Lefty” completed his historic PGA Championship victory. Mickelson after his win on Kiawah Island responded to Brady, requesting the two reunite for another two-on-two match.

Manning took it as an opportunity to throw his hat in the ring.

Brady might want to think twice about going up against the former New York Giants quarterback. After all, Manning had Brady’s number on the Super Bowl stage and the Tampa Bay Buccaneers signal-caller already has fallen to a member of the Manning family on the links.

But from an entertainment perspective, we’re hoping this hypothetical showdown comes to fruition. 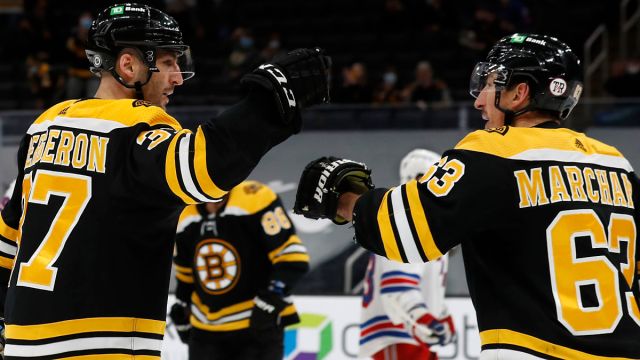 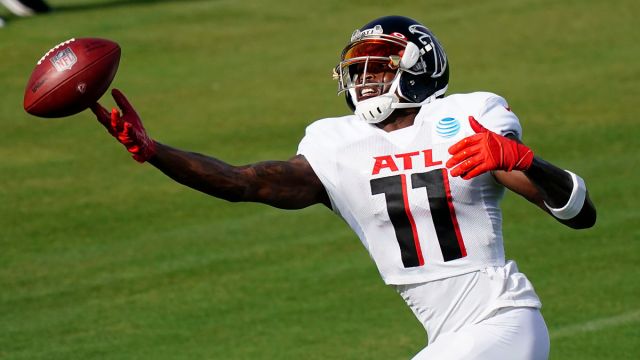