Eli Manning played a big hand in “the one that got away” for Tom Brady.

Manning and the New York Giants, of course, prevented the New England Patriots from completing a perfect season in 2007. Brady and Co. entered Super Bowl XLII with an 18-0 record on the campaign, but they couldn’t finish the job against the G-Men, who were an NFC Wild Card team in the 2007 NFL playoffs.

Brady went on to win four more Super Bowls following that stunning loss, but he recently admitted he’d give up two of his seven career championships if it meant he could have a 19-0 season on his resume. Manning caught wind of Brady’s admission and responded as any competitor would.

There’s a good chance Brady will be even more comfortable with executing the aforementioned swap this next time year. The future Hall of Fame quarterback and the Tampa Bay Buccaneers are well set up to repeat as Super Bowl champs. 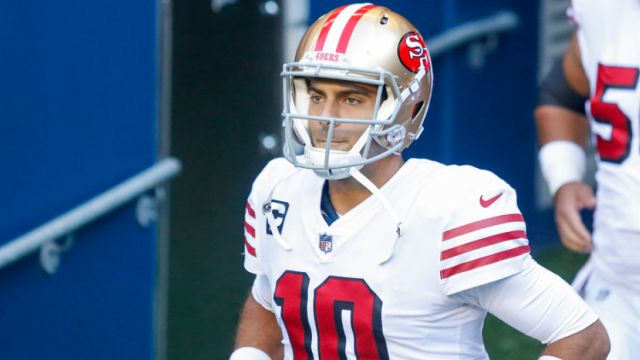 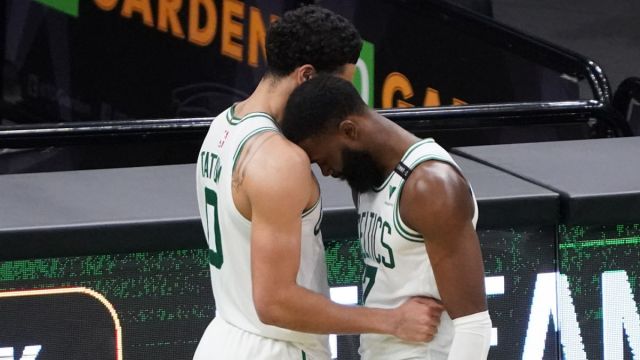