The Boston Bruins fell to the New York Rangers 5-4 on Saturday.

The Rangers came out looking much stronger in their season finale than they have in their recent stretch of games. Patrice Bergeron did score in the final minutes of the game with the goalie pulled, but it was ultimately not enough for the B’s to get the win. The Bruins have just two games left to play in the 2021 regular season.

Courtney Cox has the Ford F-150 Final Five Facts from Saturday’s game in the video above. 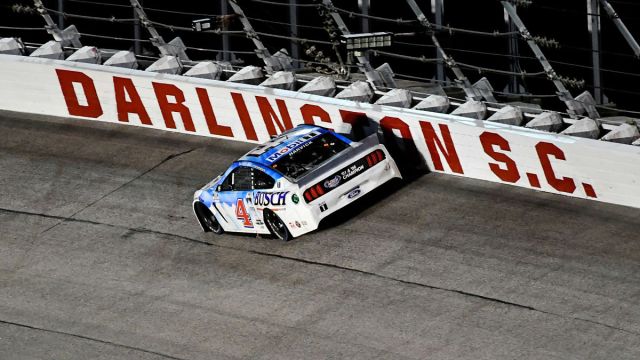 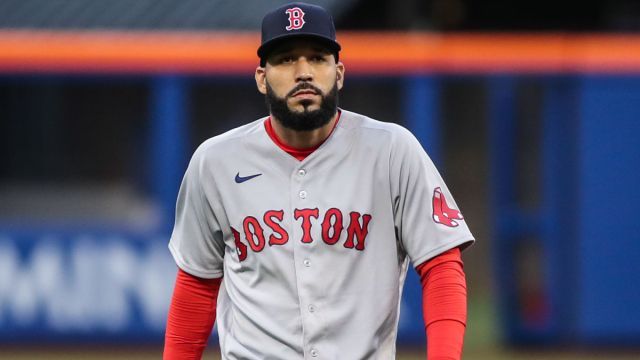 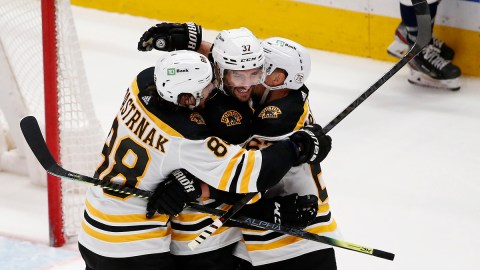 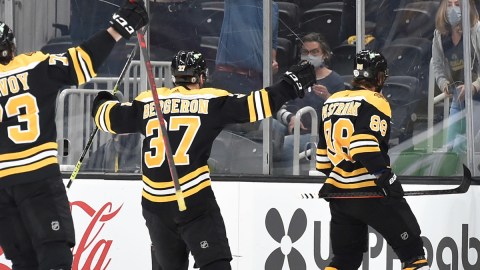 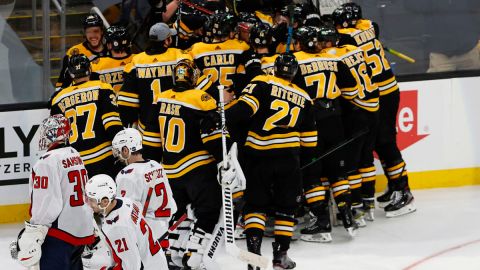