Eugene Chung was a first-round pick of the New England Patriots in 1997, and has served on the coaching staffs of two NFL teams.

But for an unnamed NFL team, Chung not being “the right minority” kept him from a job.

Chung, who has been an assistant coach in the NFL for the Philadelphia Eagles and Kansas City Chiefs, was interviewing for a coaching job this offseason. One of the interviewers, in an act of overt racism, told him point blank he was not a minority.

“I was like, ‘Wait a minute. The last time I checked, when I looked in the mirror and brushed my teeth, I was a minority,’ ” Chung, who is of Korean descent, said in an interview with The Boston Globe’s Nicole Yang. “So I was like, ‘What do you mean I’m not a minority?'”

The response, Chung said, was “You are not the right minority we’re looking for.”

Chung, 51, said he was “emotionally paralyzed” by the comment, and understandably so.

It’s unclear who the offending team was. However, it’s yet another example of how far the NFL, and sports altogether, have to go in the pursuit of racial equality. 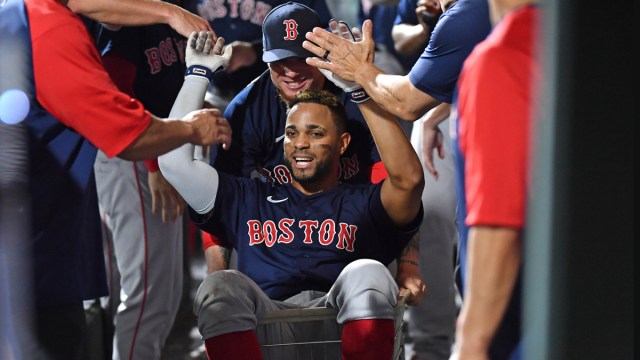 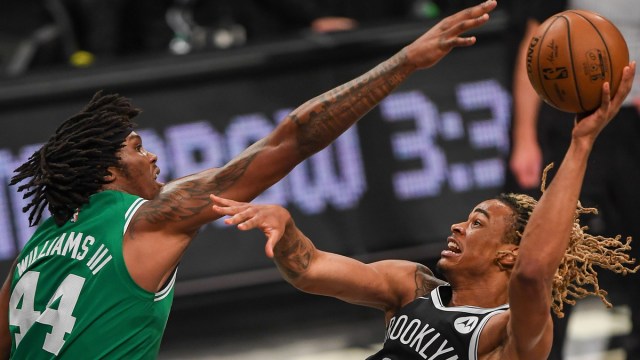