It was not the start Garrett Richards was hoping for when the Boston Red Sox took the diamond for the bottom half of the first inning against the Toronto Blue Jays on Wednesday.

Richards, who took the mound after the Boston offense provided him a five-run lead in the top half of the first, walked the first batter he faced. He then allowed two consecutive doubles and walked his second batter of the inning all before recording an out.

It was looking like Richards was about to give up what the Red Sox had just done at the plate, but it wouldn’t be the case. Perhaps he has a mound visit from Red Sox pitching coach Dave Bush to thank after Boston claimed a 7-3 victory over the Blue Jays.

“It was just about making pitches, staying out of the danger zones and just kind of get ahead of guys,” Richards said of the conversation during a postgame video conference. “When you’re in those situations right there you’re just trying to limit damage and make some good pitches. So, that was all I was thinking about.”

It’s safe to say it worked.

From there on, Richards bounced back. He was pulled after pitching 6 2/3 innings while scattering seven hits and allowing just two runs. Richards would’ve allowed just one run to his name if not for a two-run home run given up by reliever Garrett Whitlock, who entered the game with two outs and a man on first in the seventh.

Richards, though, offered a realistic outlook on his performance.

“Today wasn’t great in my eyes,” Richards said. “I’d still like to limit the walks and throw more strikes and go a little bit deeper in the game, but it was a good battle day. Didn?t necessarily feel like I had my best stuff, but was able to make it work.”

Richards has now won each of his last three starts while surpassing six innings in each of them. Wednesday marked his fourth win of the season. 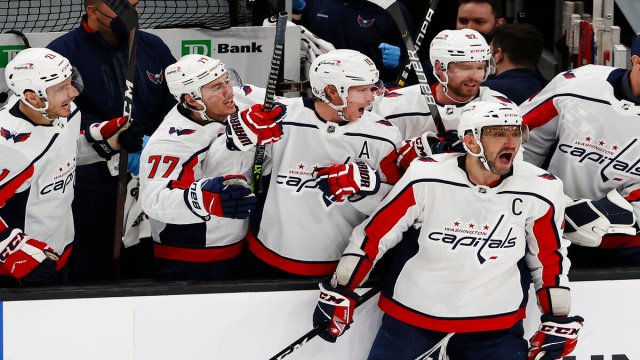 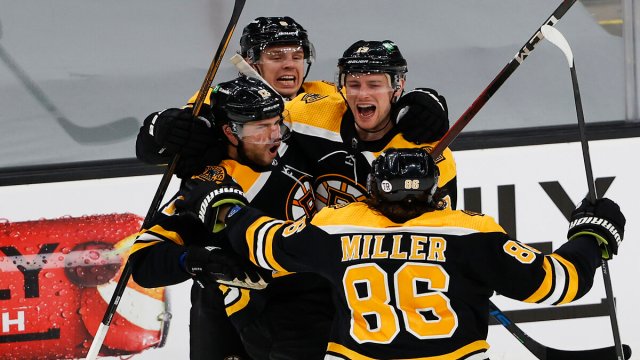