Kevin Garnett long has praised his six-season tenure with the Boston Celtics.

Garnett, though, does have one regret. And it’s one many Celtics fans probably would agree with.

“The fan base in Boston was over-the-top, man,” Garnett, a Class of 2020 Basketball Hall of Fame inductee, said during a pre-event press conference Friday.

“People following you home, people standing outside your gate when you get home, people wanting to pump your gas. The fan level in Boston was just another level. But I learned to embrace it,” Garnett continued. “My only regret in any of this is that I should have came to Boston a little earlier. That’s it. Other than that, it was magical.”

Garnett, you may recall, played with the Celtics from 2007 to 2013 after 12 seasons with the Minnesota Timberwolves. He helped Boston to the 2008 NBA Championship and was named an NBA All-Star in 15 of his 21 seasons. He ranks fourth all time in minutes played (50,418) and earned nine NBA All-Defensive First-Team selections.

Garnett and the rest of the 2020 class will be inducted Saturday after the Hall of Fame had to postpone the original event scheduled for last August. Fellow Hall of Famer Isiah Thomas will be the presenter for Garnett. 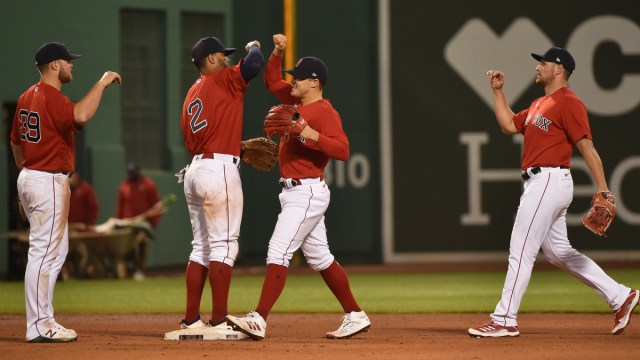 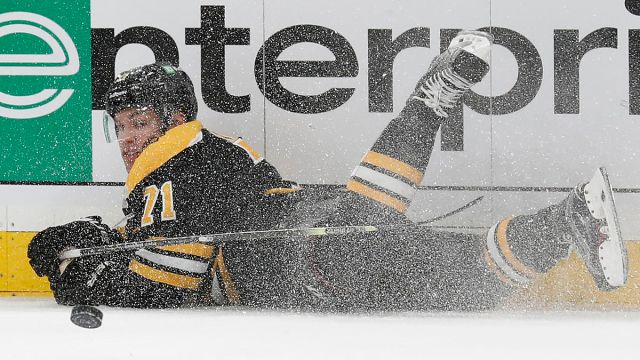