Tom Brady debates are common among even the most casual football fans.

It’s not often a TB12 argument leads to someone being put in handcuffs, however.

Brian Paulter, a 33-year-old Florida native, recently was arrested following a “heated argument” about Brady, the New York Post reported Thursday, citing comments from police. Paulter and his friends, according to the Post, were drinking all day in St. Petersburg and a physical altercation broke out upon the group returning home. Paulter, per the arrest affidavit, struck his friend in the face multiple times and also was “combative” with the friend’s wife.

According to the Post, it’s unknown what Paulter and his friends were arguing about. Perhaps one of the people involved is a diehard New England Patriots fan.

If that’s the case, here’s hoping Paulter and Co. will be able to maintain cooler heads in Week 4 when the Buccaneers visit Foxboro. 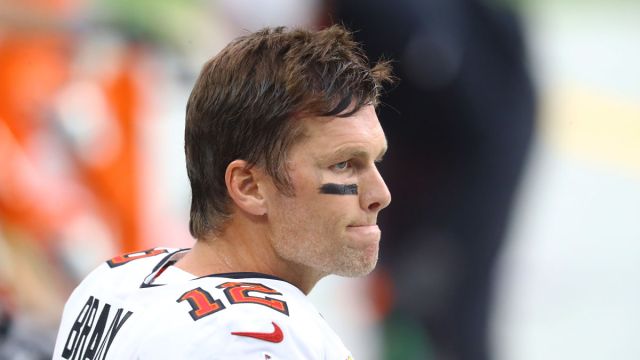 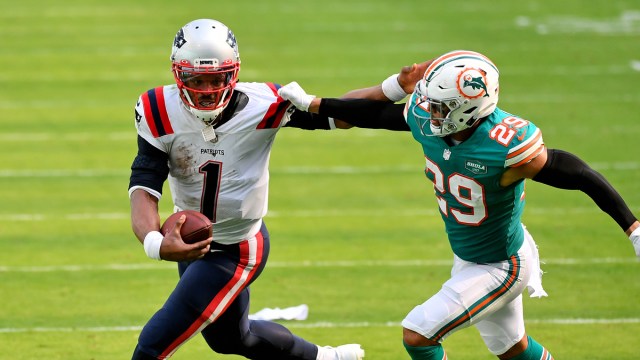