ESPN does not believe the Boston Celtics will be long for the 2021 NBA playoffs.

It’s tough to blame NBA writer Tim Bontemps for feeling this way. After all, Boston doesn’t even technically have a spot in the postseason yet. Brad Stevens’ team will need to make it through the Eastern Conference play-in tournament in order to advance to the first round. And even if the C’s do take a step forward, their next challenge would be the second-seeded Brooklyn Nets.

In turn, Bontemps projected Boston to start its summer vacation early as he identified its playoff ceiling.

“First-round fodder,” Bontemps wrote. “Any hopes the Celtics were going to make any attempt at a competitive series in the first round ended with (Jaylen) Brown’s season-ending injury. Now it’s just a matter of avoiding the embarrassment of losing in the play-in, or getting swept if they advance to the first round.”

The C’s can punch their ticket to a Round 1 matchup with the Nets on Tuesday night when they host the Washington Wizards. Tip-off for the play-in game is set for 9 p.m. ET. 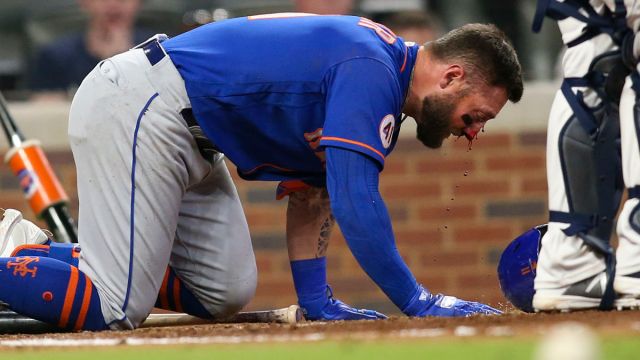 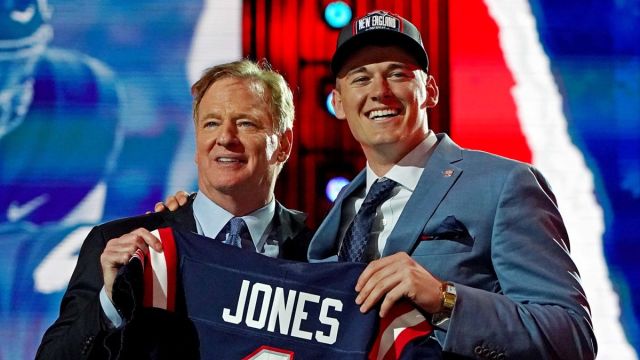