If there is anyone who knows the Boston Bruins inside and out, it’s Zdeno Chara.

But it won’t be a spoked B he’s wearing on his sweater the next four-to-seven games.

Chara, playing with the Washington Capitals on a one-year deal, is set to face the Bruins in the first round of the Stanley Cup Playoffs.

Brad Marchand cracked that Chara might know the Bruins’ “code words.” Boston president Cam Neely seemed to indicate that was a joke, before explaining the impact Chara’s institutional knowledge could actually have on the series.

“I think Marchy – there’s no code words,” Neely said Wednesday over Zoom. “Obviously, playing for this coaching staff for as long as Zdeno has and playing with the players that he has for his tenure here in Boston, you certainly know some tendencies. Guys are aware of that. But also, on the flip side, guys certainly know how Zdeno is going to play and what to expect from him and maybe how to exploit that a little bit as well.” 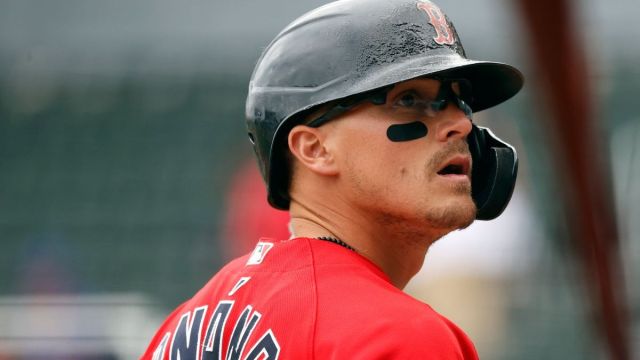 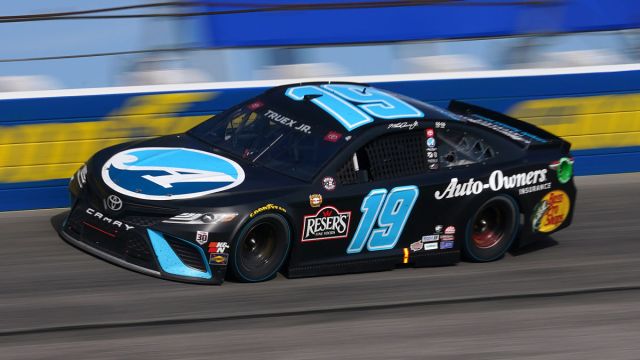