How Do Patriots Stack Up Vs. Rest Of AFC East After 2021 NFL Draft? Skip to content

The New England Patriots overhauled their roster this offseason. Will it be enough to return them to their traditional seat of divisional dominance?

The Patriots finished an uncharacteristic third in the AFC East at 7-9 in 2020, breaking a streak of 11 consecutive division titles and 19 straight winning seasons for Bill Belichick’s club. On paper, they’re now a significantly more talented team than they were in December.

As for their division rivals? With the 2021 NFL Draft now in the rear-view, here’s a look at what’s changed for the Buffalo Bills, Miami Dolphins and New York Jets since the offseason began:

Analysis: The Bills fell one win shy of an AFC title last season while boasting the NFL’s second-highest-scoring offense, and they return nearly their entire roster. With no glaring holes to patch, they used their first two draft picks to beef up their pass rush and their next two to solidify their tackle depth. We believe the new-look Patriots can be a playoff team this season. But Josh Allen and Co. will enter the campaign as AFC East favorites and Super Bowl hopefuls.

Analysis: The Dolphins committed to second-year quarterback Tua Tagovailoa, then got to work bolstering his weaponry. Fuller is one of the NFL’s top deep threats when healthy, and Waddle, the sixth overall pick in this year’s draft, is a dynamic offensive threat in the Tyreek Hill mold. Long also was a highly productive pass-catcher at Boston College last season. They’ll join holdovers DeVante Parker, Preston Williams and Mike Gesicki in what should be an improved Dolphins offense (though Miami fans were disappointed that their team didn’t draft a running back until late on Day 3). Defensively, Phillips has star pass rusher potential if can stay healthy. He should help a unit that ranked 31st in pass-rush win rate last season, according to ESPN. But the key figure here is Tagovailoa, who will be playing with a new offensive coordinator after Chan Gailey resigned in January. If the former Alabama phenom lives up to his first-round billing after a rocky rookie season, the Dolphins should win double-digit games. But can he?

Analysis: We’ll reserve final judgment until we see it on the field … but we don’t hate the look of what Jets general manager Joe Douglas and new head coach Robert Saleh are building. Wilson only had only one year of top-end production in college, and that was against a soft schedule, so he comes with a fair bit of uncertainty. But the Jets did well to both surround him with pass-catchers — Davis was one of the top free agent wideouts; Moore and Carter were excellent picks — and invest in their offensive line, using first-round picks in the last two drafts on tackle Mekhi Becton and Vera-Tucker. Can Saleh quickly expel the stink of the Adam Gase era and turn this team into an overnight contender? We wouldn’t bet on it. They’re likely looking at a multi-year rebuild. But Jets fans at least can feel optimistic about their team’s direction — a rare emotion in East Rutherford. 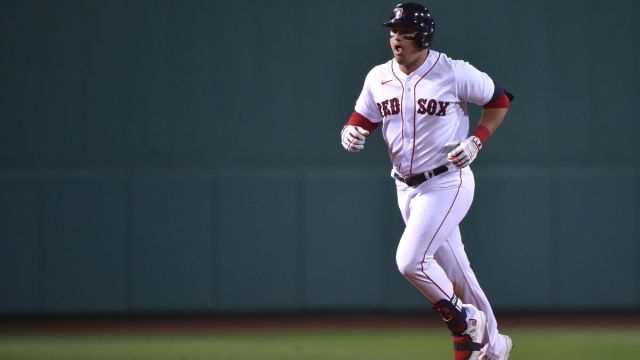 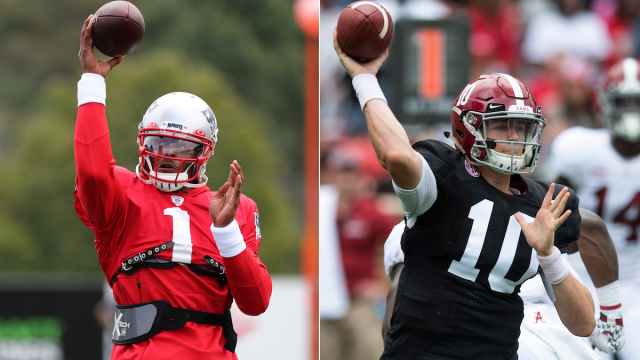