Chung opted out of the 2020 NFL season due to COVID-19 concerns, then announced his retirement in March 2021. The longtime Patriots standout will never play alongside Dugger and Uche, New England’s second-round picks in the 2020 draft.

But Chung’s words of wisdom continue to guide those rising NFL sophomores.

“I was talking to Patrick Chung the other day, and he said something that stuck with me, which was ‘learn ’til you die,’ ” Uche said Tuesday in a video conference with reporters. “The moment that you think that you know everything is the moment that you’ve lost. So I’m just trying to learn every day and get better every day.”

“Grab things, take hold of them, trust yourself,” Dugger said Tuesday, relaying Chung’s instructions. “Trust what you’ve learned, what you’ve been taught (your) first year. And really trust yourself to be able to take off and use everything. Be able to play faster and allow yourself to just be in your own rhythm.”

Dugger and Uche both showed significant potential in the second half of last season. Dugger started seven of New England’s final eight games, handling many of Chung’s usual duties as a versatile safety/linebacker hybrid. An injury sidelined Uche early in the year, but he emerged as a potent pass-rush threat down the stretch while also seeing reps as an off-the-ball linebacker.

Both were among the most impressive members of the Patriots’ rookie class, along with sixth-round steal Mike Onwenu. And both are eyeing Year 2 leaps.

Uche remained in the Boston area throughout the offseason and was a frequent visitor to Gillette Stadium while he rehabbed a foot injury suffered in Week 17. That’s when he connected with Chung, who also was around the team facility in the months before his retirement.

“I figured, why be anywhere else other than here?” Uche said. “So I just stayed here, built relationships with the guys, got in my playbook more, explored the town more — just really trying to make Boston home so I feel really comfortable. That helped me out a lot. … One of the main things (Chung) said was you’ve got to continue to learn. You don’t know it all. You should never go in thinking you have all the answers.”

Dugger, who received guidance from Chung throughout his rookie season, said he feels “way more comfortable” in New England’s defense as he prepares for the 2021 campaign. After primarily playing as a deep safety in college at Lenior-Rhyne, he endured some growing pains as he adjusted to his Chung-esque role with the Patriots, which included covering tight ends.

Old practice footage of Chung is heavily featured in Dugger’s offseason film sessions. He’s aiming to model his game after the three-time Super Bowl champ, who started 112 games over his 10 seasons in New England.

“I haven’t been able to watch as much game clips as I’ve liked, but I definitely watch a lot of practice clips, which is just as useful,” Dugger said. “So I’ve been able to watch him every other day, at least, just from coaches showing me examples and showing me the correct way to do things.

“I definitely like to model my game after him. The roles he played, the versatility he had, the physicality — everything he brought to the defense.” 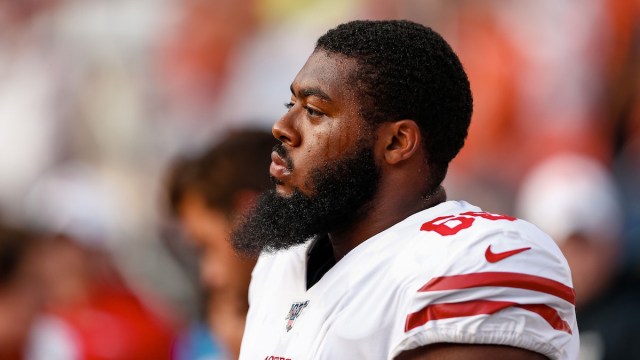