Boston sports action will reach a boiling point Saturday, and NESN networks will bring you as close to the action as possible.

The Boston Red Sox and Los Angeles Angels will play the second contest of their three-game series at Fenway Park. NESN will air Red Sox-Angels in full, starting at 3 p.m. ET with pregame coverage. First pitch is scheduled for 4 p.m., and postgame coverage will follow the final out immediately.

The afternoon tilt on the diamond is a prelude to a big evening, during which the Boston Bruins and Washington Capitals will begin their first-round Stanley Cup Playoffs series at Capital One Arena. A full hour of pregame coverage will begin at 6 p.m. on NESN+. NBC will air Game 1, with puck drop scheduled for 7:15 p.m., but fans should head to NESN after the final horn, around 9:30 p.m., for an hour of postgame coverage.

NESN also will air Major League Rugby on Saturday night, with the New England Free Jacks taking on the Rugby ATL at 8 p.m.

Here’s a full rundown of Saturday’s Red Sox, Bruins and Free Jacks programming on the NESN networks. All times are Eastern. 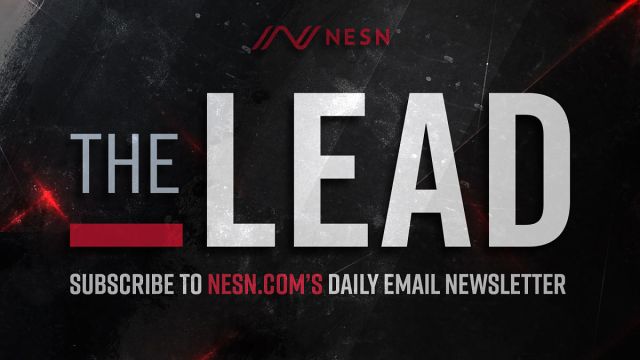 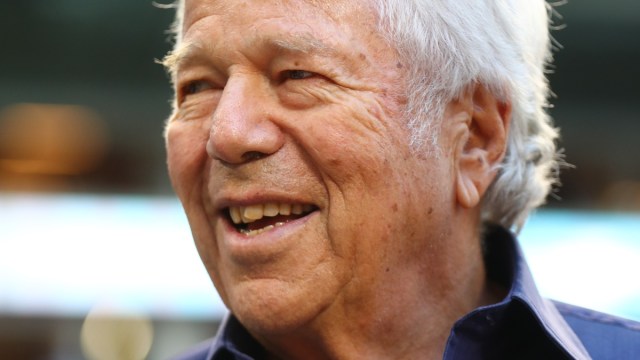