Ilya Samsonov mostly was excellent Wednesday night in Game 3 of the first-round Stanley Cup playoff series between the Boston Bruins and the Washington Capitals.

But the Capitals goaltender made a costly, rookie mistake in double overtime, and Bruins forward Craig Smith took advantage, netting the game-winning goal to give Boston a 2-1 series lead.

Samsonov, who started between the pipes for Washington after Craig Anderson started in place of the injured Vitek Vanecek in Game 2, left the puck unprotected behind the net after stopping it along the rear wall. He seemingly intended to leave it for Capitals defenseman Justin Schultz, but Smith instead raced back and secured the biscuit, leading to a wrap-around goal and a 3-2 Boston win.

Bruins netminder Tuukka Rask mostly was unchallenged down the other end in the two overtime periods, as Boston applied a ton of offensive pressure in the extra frames. Still, he obviously can provide a unique perspective as a fellow goalie at hockey’s highest level.

“I think, personally, when you get it, the sooner you get rid of it, the better it is,” Rask told reporters after the game of Samsonov’s gaffe. “Obviously, communication plays a part of that. And when you play overtime, double overtime, the fatigue’s gonna start playing a part of it, too. So, a lot goes into it. But yeah, tough bounce.”

Capitals head coach Peter Laviolette after the game chalked up the blunder to “miscommunication” between Samsonov and Schultz. That it happened at such a crucial time is unfortunate for the Capitals, who’ve now dropped back-to-back games in sudden death after taking Game 1 in D.C.

The B’s and Caps will continue their best-of-seven series Friday night at TD Garden. Puck drop is scheduled for 6:30 p.m. ET, and you can catch all the action on NESN, beginning with pregame coverage at 5:30 p.m. 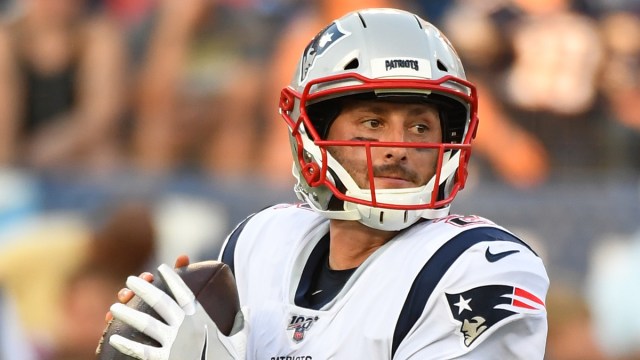 NFL Rumors: Brian Hoyer Turned Down This Team To Re-Sign With Patriots 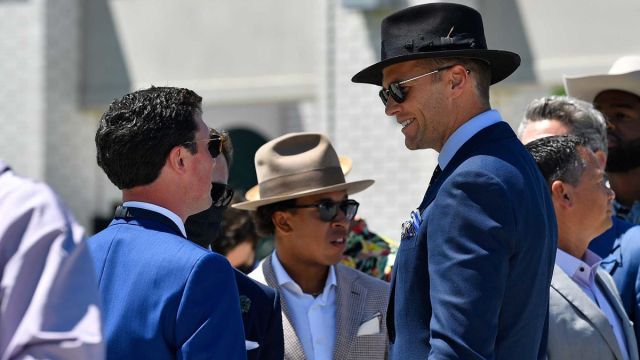