In what effectively was a must-win game, Jayson Tatum dropped 50 points for the Boston Celtics.

If that doesn’t make him one of the NBA’s superstars, likely nothing will.

For all of Boston’s missteps this season on the court, it has been a stellar season for Tatum, who draws praise after seemingly every game. He scored 50 points Tuesday in the Celtics’ play-in game victory over the Washington Wizards, which only reignited the conversation.

So, does Tatum think he’s a superstar?

“I don’t know,” Tatum responded, via ESPN. “I guess it helps. I don’t really get caught up in those who think I’m a superstar and those that don’t. What does that really mean? I know that my teammates, I’ve earned their respect. I’ve earned the respect of the guys I’ve played against and the coaches.

“I believe in myself, and that’s all that matters.”

The Celtics will need Tatum to continue believing in himself, because a tall task awaits. Boston now will face the Brooklyn Nets in the first round of the playoffs. 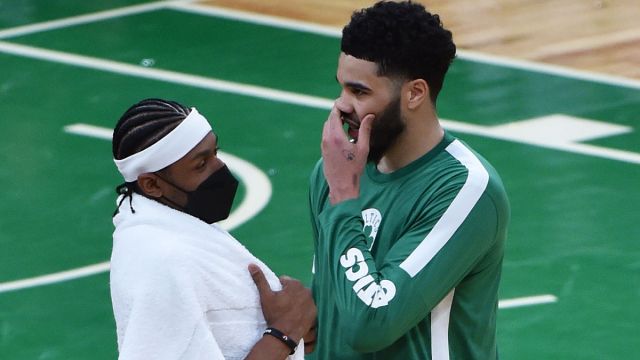 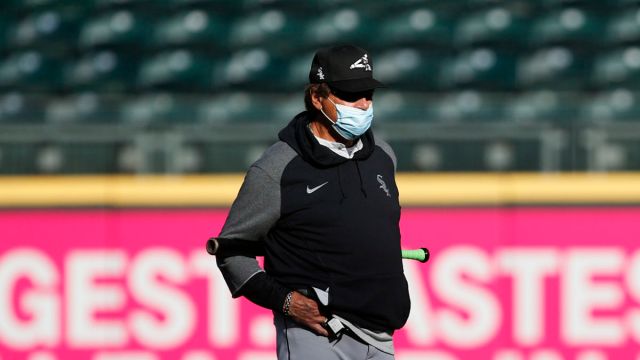