New York Islanders head coach Barry Trotz made a change between the pipes for Game 2 against the Boston Bruins.

Semyon Varlamov started in net Monday night at TD Garden with the Islanders trailing in the series 1-0.

Sorokin didn’t play terribly in New York’s series-opening loss in Boston, but he gave up some juicy rebounds, with David Pastrnak being the biggest beneficiary. Pastrnak had a hat trick for the B’s in Game 1.

Varlamov returned to the cage for New York after sitting on the bench for the last four games. Sorokin replaced Varlamov after the latter gave up five goals in Game 3 of the Islanders’ first-round series against the Pittsburgh Penguins.

Varlamov, in his second campaign with the Islanders after three years with the Washington Capitals and eight years with the Colorado Avalanche, posted seven shutouts during the regular season. The 33-year-old goaltender had a 2.04 goals against average in 36 games. 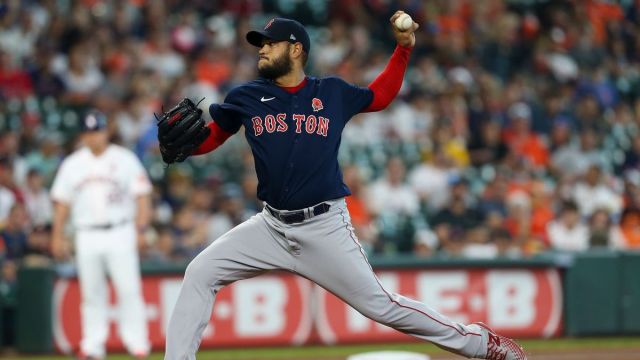 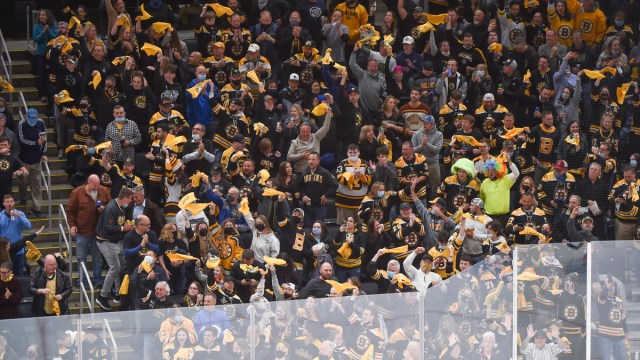