Floyd Mayweather Jr. is slated to fight Logan Paul on June 6, but the legendary boxer now finds himself feuding with a different Paul brother.

Jake Paul, as he’s one to do, was all over social media following his latest high-profile dust-up. The YouTube star is even trying to capitalize on the Mayweather incident with new merchandise.

Say what you want about the Paul brothers, but they never fail at keeping their names in the news. 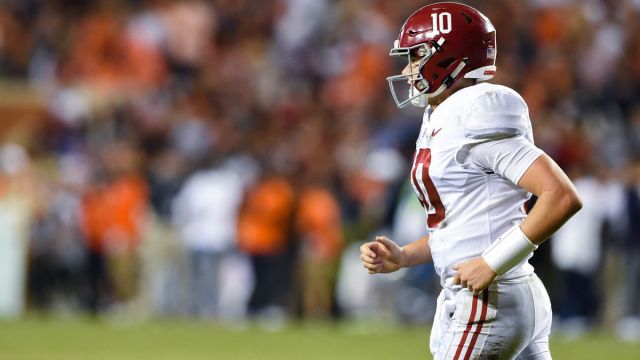