Jaylen Brown is in.

The Boston Celtics have announced Brown is available for Sunday’s game against the Portland Trail Blazers at TD Garden.

Brown was added to the injury report Sunday morning with a sprained right ankle. He appeared fairly comfortable shooting around before the game, too, per Forbes’ Chris Grenham.

Kemba Walker, meanwhile, is out against Portland as he battles a left oblique strain.

Tip-off for Celtics-Trail Blazers is slated for 7:30 p.m. ET. 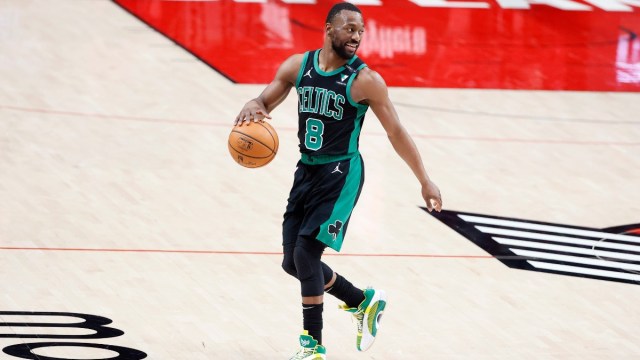 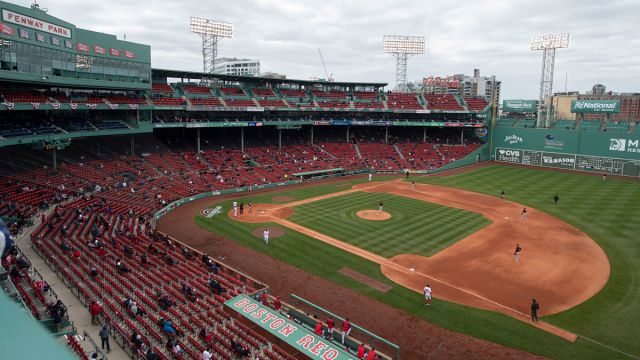