The Boston Celtics are gearing up for a first-round matchup against the Brooklyn Nets on Saturday, but knowing Kyrie Irving well won’t make things much easier.

The former Celtics point guard, who joined the Nets in free agency ahead of the 2019-20 season, perhaps left Boston on awkward terms after expressing his intent to re-sign in his first year with the team.

But any bad blood fans have toward Irving doesn’t seem to be shared by current members of the Celtics.

“We both went to Duke, at one point we had the same agent, so we had that connection,” Jayson Tatum on Thursday said after practice on Zoom, answering questions about the matchup. “Obviously we played here together two seasons, got to see him, his work ethic every day up close and personal so that was pretty special to see.”

That’s evident this season as Irving has averaged 26.9 points, 6.0 rebounds and 4.8 rebounds in 54 games for Brooklyn, shooting 50.6% from the field, though he missed a lot of games for various reasons.

But in three games against the Celtics, he averaged 30.7 points, 7.7 rebounds and 7.3 assists as the Nets swept the season series.

And his former coach knows what he’s capable of, completely healthy or not.

“Yeah Kyrie’s had an amazing year,” Brad Stevens said. “And you know he was amazing here, he was Second Team All-NBA his second year and probably would have been First or Second Team his first year had he not gotten hurt and then miss the last 20% or 25% of the season. He is a super special player with a really good heart. And certainly, I don’t have anything negative to say at all. He’s a guy that puts you on your heels when you’re playing against him and certainly has impacted winning in so many ways everywhere he’s been.”

Irving will play before fans at TD Garden for the first time since leaving, given injuries last season and the COVID-19 pandemic preventing it from happening already. 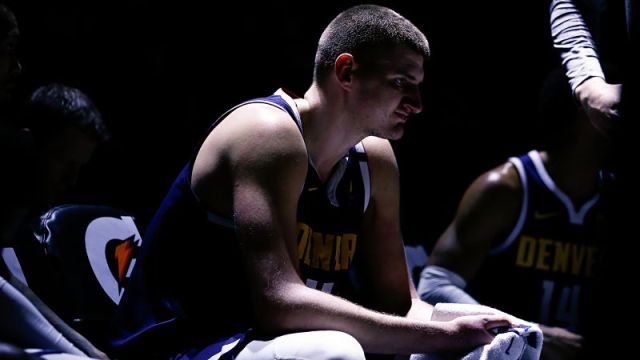 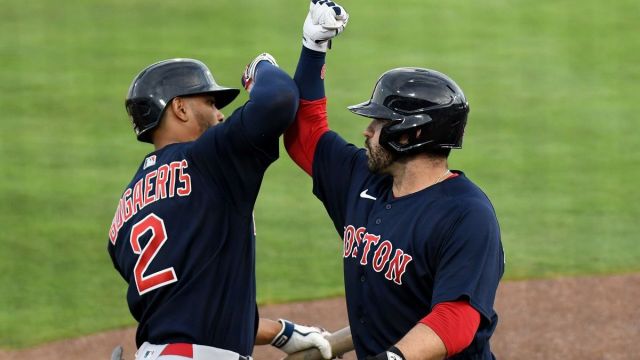