For all the uninspired basketball the Boston Celtics have played this season, Jayson Tatum looks like he’s found a will to win of late.

The All-Star wing put together quite the month of April, reaching a new career-high in scoring to tie Larry Bird’s single-game franchise record, compiling the best three-game stretch in Celtics history and earning two NBA Eastern Conference Player of the Week distinctions, among other accolades.

Of course, this ramp up in production isn’t result of one thing. Tatum vocally struggled to get back into playing shape after contracting COVID-19 in January, and he’s probably getting more up to speed with each passing day. Not to mention, how he closes out the season has impact on if he makes an All-NBA team for the second season, increasing the potential value of his maximum-salary extension.

But along the way this year, Tatum’s leadership skills has been attacked as the Celtics have underperformed this season, and we can’t help but notice that this late-season surge can be traced back to one incident in particular.

The night Kendrick Perkins called him out on the NBC Sports Boston broadcast April 6. Allow us to refresh your memory:

“Jayson Tatum, you got paid the big bucks! You have the body language and energy level of an underpaid player and it’s hurtin’ the team,” Perkins urged on postgame coverage of Boston’s loss to the Philadelphia 76ers, in which Tatum got off to a slow start. “Time to step up and live up to your role, straight up. Carry on?”

The viral call-to-action from Perkins was the talk of the town on sports talk radio stations, and it got to the point where teammate and fellow All-Star Jaylen Brown had to pull his co-star aside and encourage him to avoid negativity from the media. And even by Perkins’ account, Tatum has responded well to his criticism.

Since that April 6 loss, Tatum has been active in 13 games averaging 31.5 points, 9.0 rebounds and 5.0 assists while shooting 45% from 3-point range. Additionally, his free throws have increased dramatically, going from 3.7 made per game in March to 7.3 in April, and he’s also seen improvement in rebounds and assists during that stretch.

It’s a big part of the reason why the Celtics have shown flashes that they still can right the ship this season, going 11-5 in the last month.

Hopefully it continues through May through to the NBA Playoffs, starting with Wednesday night as the Celtics take on the Orlando Magic at 7 p.m. ET. 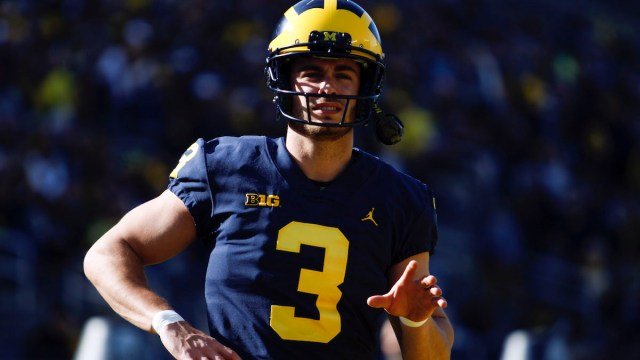 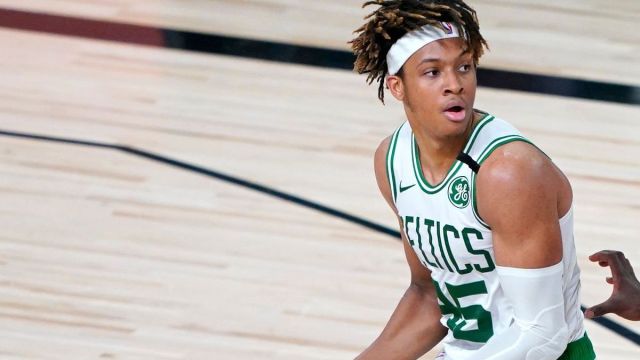