Jordan Binnington looked like he was poised for a bright future between the pipes with the St. Louis Blues, especially leading them to an improbable Stanley Cup win in 2019.

Boston Bruins in particular are quite familiar with the goalie, who beat the B’s on home ice in Game 7 of the Stanley Cup Final nearly two years ago.

But since then, he hasn’t been the goalie he once was — especially in the playoffs.

In fact, he’s been downright awful.

Binnington and the Blues officially were eliminated from the Stanley Cup Playoffs after getting swept by the Colorado Avalanche on Sunday. St. Louis certainly underachieved this season, to say the least, and didn’t really stand a chance against a stacked team like Colorado.

Well, now Binnington has some extra time off to right the wrongs before next season begins. 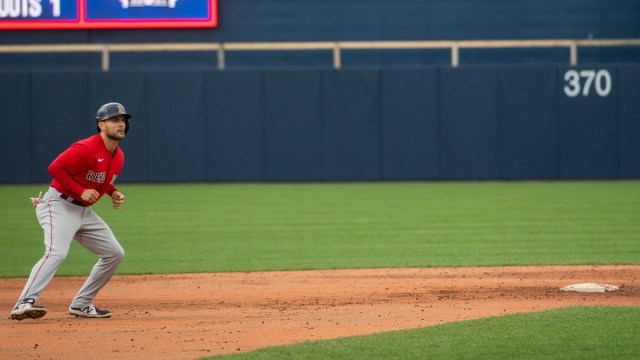 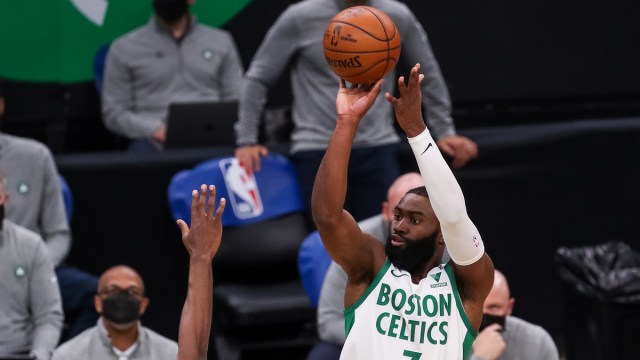