Patriots linebacker Josh Uche knows the history that comes along with wearing No. 55 in New England’s navy blue, red, silver and white uniforms.

The 2020 second-round pick clearly respects and is familiar with the Patriots players that came before him and created a six-time Super Bowl championship dynasty in New England.

Uche switched from No. 53 to 55 this offseason when Kyle Van Noy returned to the Patriots after one year away with the Miami Dolphins. Van Noy reclaimed No. 53, and Uche received No. 55 after John Simon wasn’t retained as a free agent.

“I’m loving it. Just the legacy that comes behind it,” Uche said Tuesday on a video conference call. “Everything that comes with the No. 55. You’ve got Junior Seau. You’ve got the obvious one, (Willie) McGinest. It’s an honor to even be allowed to wear a number like that and just honestly to have KV back, it was a no-brainer to give him the 53 back. I’m just happy to have a jersey to wear on Sundays, honestly. It’s been a dream for me. I’m living out my dream. I’m happy to be a part of the team.”

Uche hasn’t had the opportunity to talk to McGinest, but he has taken the time this offseason to learn some Patriots history.

“Kind of just been going back watching the old Patriots Super Bowls, stuff like that, Patriots games, some of the big games,” Uche said. “Just seeing guys like him obviously throughout those games, just the way he dominated the game, the tenacity those guys played with definitely gives you that old-school vibe of football. …

“You can always be more aggressive. Watching those guys like Rodney Harrison, (Richard) Seymour, just how aggressive they are. They’re just gangsta. Get up, they’ll hit you in the mouth. Get up, talk a little smack and they come right back with it. Definitely could take those things away from their game and try to implement them into mine.”

And it’s not only the 2000s-era Patriots that Uche raved about Tuesday. He also passed along some advice retired Patriots safety Patrick Chung told him this offseason.

“I got the honor to actually talk to him briefly and ask him some words of advice, words of wisdom,” Uche said. “And that was one of the main things he said, and that was, ‘You’ve got to continue to learn. You don’t know it all. You should never go in thinking you already have all the answers.”

Patriots linebacker Dont’a Hightower, who opted out for the 2020 season but is back on the roster and in meetings this offseason, is another veteran Uche clearly deeply respects and leans on as he adjusts to the NFL.

“If we’re being transparent, I remember in the draft process a team would ask me kind of how I wanted to be used as a football player, and I just remember watching Dont’a Hightower all the time in college,” Uche said. “I just think he’s a phenomenal football player. Just to even share a locker room with him is truly an honor. God willing, if we share the field together, then that will be another (honor).”

When asked if Uche has been spending more time at inside or outside linebacker, the second-year pro said Tuesday he’s focusing first on fundamentals. He had nine tackles, one sack, seven QB hits and two tackles for loss in nine games and limited playing time last season mostly as a situational pass rusher. The Patriots are getting Hightower and Van Noy back, plus they added two-time Pro Bowler Matt Judon to their front seven, but Uche still could be an impact player in New England’s defense this season thanks to his versatility playing on and off the line of scrimmage. 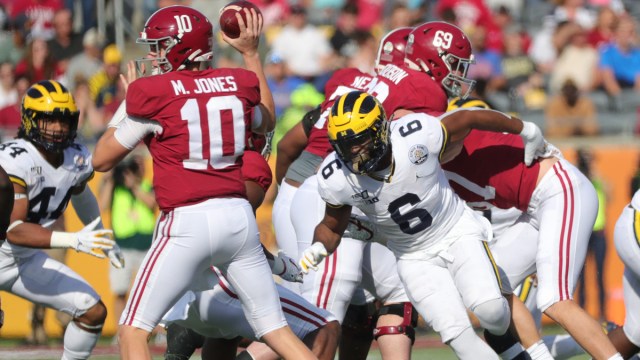 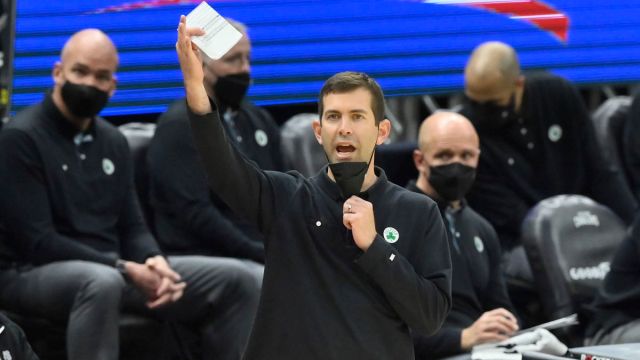