Rhamondre Stevenson, selected by the New England Patriots in the fourth round of the 2021 NFL Draft, has been described as a “wrecking ball of a runner” by NFL Media?s Lance Zierlein.

Stevenson, who stands at 6-foot, 231 pounds, averaged 7.2 yards per carry for the Sooners. He is the heaviest running back drafted by the Patriots under head coach and general manager Bill Belichick.

But with the Patriots running back depth chart already featuring Damien Harris, Sony Michel and James White, Stevenson may need to offer more if he wants to see the field in 2021. Perhaps that could be his play on special teams, which was something Stevenson noted during his introductory conference call Saturday after being selected No. 120 overall.

And, maybe to no surprise, that specific tidbit elicited a response from a player who started his professional career on special teams only to become a standout receiver in New England: Julian Edelman.

Edelman then took to Twitter to provide some words of wisdom for the incoming rookie.

And while Stevenson may look to special teams this upcoming season, he joins a running back group that could look much different long term. White is on a mere one-year deal after re-signing in free agency and Michel could be entering a contract year, if the Patriots don’t pick up his fifth-year option. 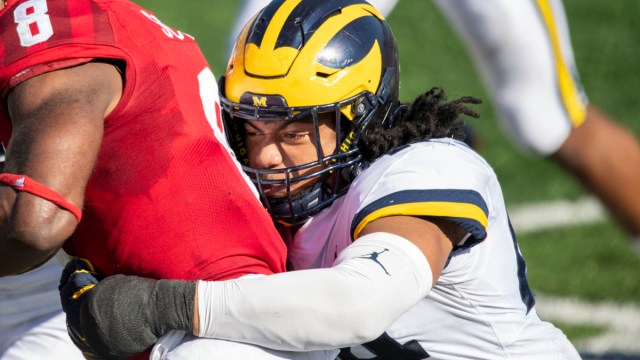 This Patriots Draft Pick Is ‘Willing To Sacrifice Anything’ For Pats 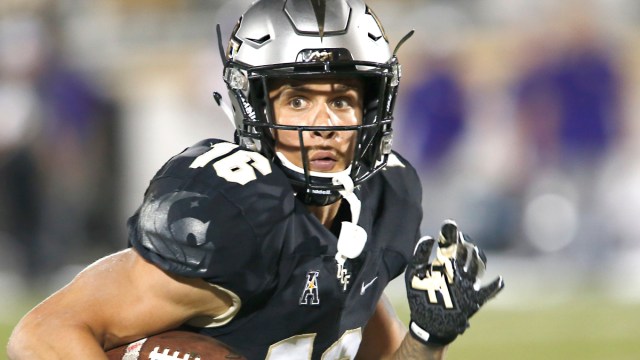