Kendrick Perkins sure hasn’t liked what he’s seen from the Boston Celtics this season.

Perkins on various occasions has voiced displeasure with Boston’s effort, and that trend continued Friday when the former Celtics center in a video published by ESPN called for president of basketball operations Danny Ainge to trade both Kemba Walker and Marcus Smart this offseason.

“Hey Danny Ainge and Celtics fans, I know this may hurt ya’ll, but it’s time to get rid of Kemba Walker and it’s time to move on from Marcus Smart,” Perkins said. “And Danny Ainge, I’m not saying he should lose his job, but I know this offseason he should make some moves that involve every player on that team if you’re name is not Jaylen Brown or Jayson Tatum.”

The Celtics enter their final two regular-season games this weekend mired in a four-game losing streak. Their 102-94 loss to the Cleveland Cavaliers on Wednesday night dropped their record to 35-35, a far cry from where Boston expected to be when the 2020-21 NBA season began.

“To be honest, from watching them (Wednesday night), they really don’t care, honestly,” Perkins said Thursday on ESPN Radio’s “Keyshawn, JWill & Zubin.” “And to be honest, some of their others around them are really just not good. And they don’t match the level of other role players that are considered contenders.

“When you look at guys like Semi Ojeleye and Grant Williams and those types of guys, and even — I don’t want to say Tristan Thompson, but he’s not the Tristan Thompson of old; he still has the hustle in him. But to be honest, they just don’t match up well. They’re not athletic. And it’s crazy because they’re young, but they play so old.”

Making matters worse: Jaylen Brown — one player who garnered praise from Perkins — will be sidelined for whatever playoff run Boston can piece together. He underwent surgery Wednesday on his left wrist and is expected to return to basketball activities in approximately three months.

All told, the Celtics’ season was spiraling down the drain long before Brown’s injury. And with Boston set to enter the Eastern Conference’s Play-In Tournament, it might not be long before head coach Brad Stevens and Co. shift their attention to the 2021-22 campaign.

“A part of me wants to blame it on Brad,” Perkins said of the Celtics’ underperformance. “But after covering the game (Wednesday night) … it’s on the players. And I don’t know if they have the spirit, I don’t know if they give a damn, to be honest. It’s like they don’t enjoy one another.”

Ainge acknowledged Thursday the Celtics will make “changes” this offseason. And those changes might need to be significant for Boston to take the next step in its quest for an NBA title. 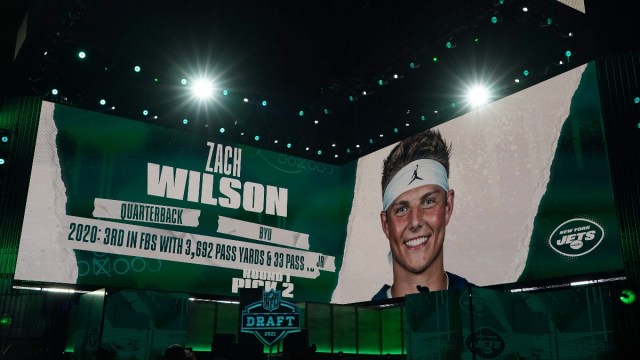 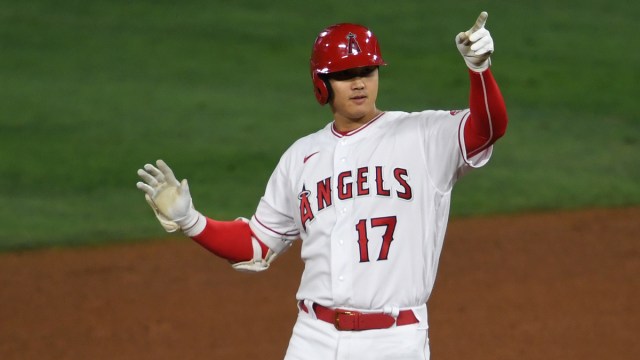