The Boston Bruins are awaiting more info on Kevan Miller.

The defenseman left in the second period of the B’s Game 4 win over the Washington Capitals in the first round of the Stanley Cup Playoffs.

Miller had just gained entry into the offensive zone when Dmitry Orlov, who was going the opposite direction, tried to switch gears and put a body on Miller. The Caps blueliner ended up leaving his skates and connecting with Miller.

The Bruins defenseman did not return to the game, instead getting sent to the hospital for scans and further evaluation.

After the game, Bruins head coach Bruce Cassidy didn’t have much of an update, other than confirming that Miller was at the hospital getting CT scans.

If Miller is unavailable for Game 5 on Sunday, Jarred Tinordi, Jakub Zboril, Steven Kampfer and, if healthy, Jeremy Lauzon, are options to replace him. 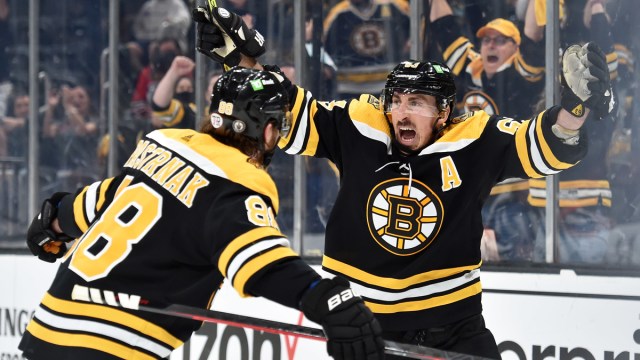 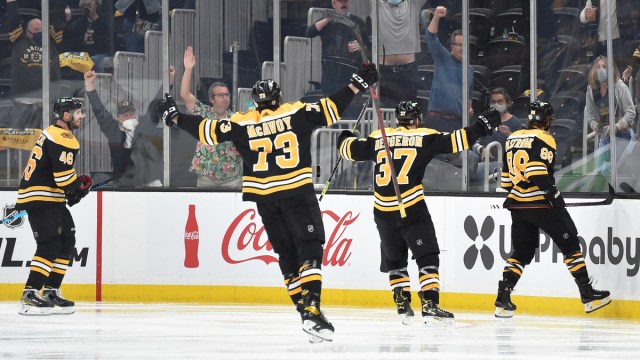